It took the government more than five months to approve the final eligibility criteria for money set aside for crime victims out of Budget 2021. 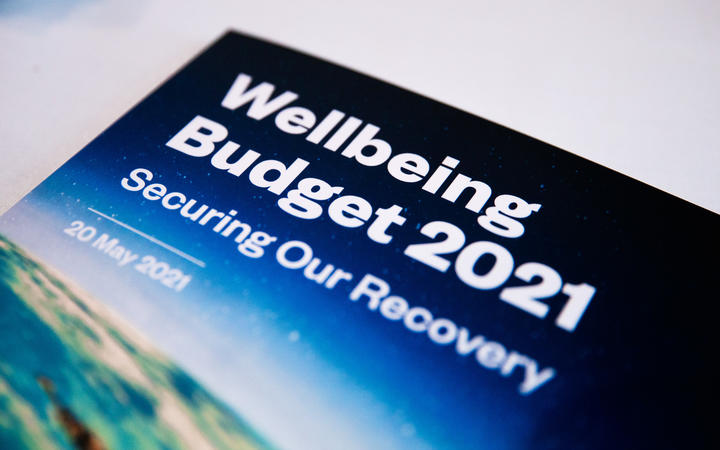 The government took more than five months to approve the final eligibility criteria for a $3 million fund set aside for crime victims in Budget 2021. Photo: RNZ / Samuel Rillstone

Last month, RNZ reported there had been no applications from victims of serious crimes despite applications being open since the start of July.

The new funding was announced in May 2021 before Faafoi approved the final eligibility criteria on 4 November 2021 with a backdated effect to 1 July 2021.

The delay has meant backdating of larger payments for sexual violence survivors and approving new grants for victims of serious regulatory offences.

National Party justice spokesperson Paul Goldsmith said it showed the announcement was made with no plan for how to deliver it to those affected.

“You’d think if you were going to announce a new fund in the Budget and it’s an urgent problem, it’s going to be open and available for people to apply to from July, that you’d work out who was eligible and who wasn’t.

“That process took months and it just shows that I don’t think they really thought it through at all.”

A spokesperson for the minister’s office said the time between Budget approval and the establishment of the eligibility criteria was consistent with the implementation of such a programme.

But Goldsmith said victims of serious crimes had been let down by the government.

“The whole purpose is to help the victims of these terrible crimes. They got their hopes up with the Budget announcement and as yet there hasn’t been any follow through. That’s why there’s been zero applications and handing out of the funds so far.”