The Foo Fighters have cancelled all their upcoming tour dates following the death of drummer Taylor Hawkins. 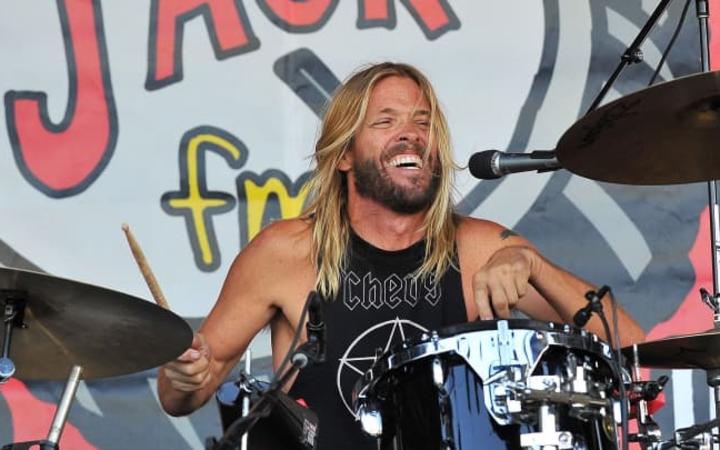 The band made their announcement after the death of Hawkins in South America at the weekend.

The Foo Fighters have visited New Zealand several times and were due to perform in Wellington on 15 December and Auckland on 17 December.

The band had also been expected to play at the Grammy Awards in April.

Hawkins, who was 50, died at a hotel in Bogota, Colombia, where the band was due to perform as part of is South American tour.

His death was announced by Foo Fighters in a statement, in which they said they were “devastated” by the loss and pleaded his family be given privacy.

According to Colombian investigators Hawkins had marijuana, opioids and other drugs in his system before he died. The cause of death remains unknown, and investigators did not say if the mix of drugs was a factor.

Hawkins has been a member of the Foo Fighters since 1997. They have become one of rock’s most popular bands, winning 12 Grammy Awards including Best Rock Album four times.

The band was formed in 1994 by Dave Grohl, after his previous group Nirvana disbanded following the suicide of lead singer Kurt Cobain.

Read More
A man on remand at Mt Eden prison has tested positive for Covid-19, it was revealed today. Mt…
FFEATURED
A North Island rest home has sent a begging letter to residents and their families offering a $500…
FFEATURED

Read More
There are 27 new community cases of Covid-19 and 33 in Managed Isolation and Quarantine (MIQ) facilities today.…