The charities regulator has again been asked to investigate the trust behind the reclusive Gloriavale Christian Community on the South Island’s West Coast. 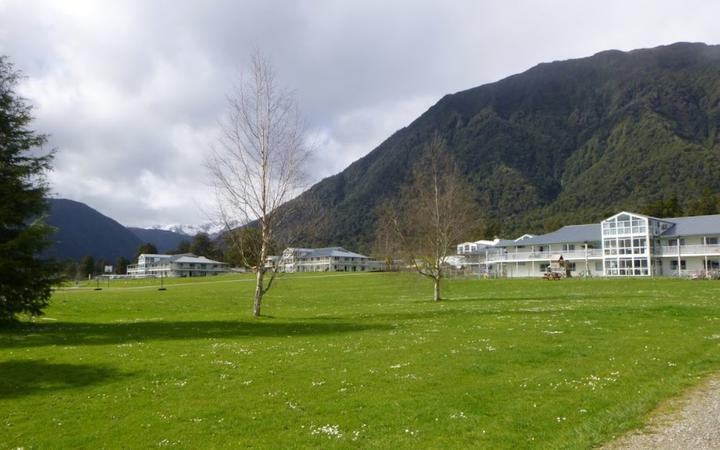 The Gloriavale Leavers’ Support Trust has written to Charities Services asking it to examine the Christian Church Community Trust as a result of allegations of abuse aired at an Employment Court hearing.

The leavers’ trust wants Gloriavale’s trust stripped of its charitable status on the grounds it is oppressive and does not meet the required standards.

“There was so much undisputed evidence in the employment hearing that Charities Services must be concerned,” she said.

“I think it’s a no-brainer. I don’t think they match up to what New Zealanders would expect the charitable sector to look like and behave like. We do not believe they meet the standards of charities in New Zealand.”

In February the Employment Court heard evidence about working conditions at Gloriavale, in a case brought by three leavers seeking a declaration they were employees, not volunteers.

Last year the Labour Inspectorate said it could not investigate alleged employment law breaches at Gloriavale because its members could not legally be considered employees.

Six women who are former Gloriavale members have also won the right to have their case heard in court later this year.

“Delays in appropriate outcomes from various agencies to date have resulted in untold sexual harm, violence, coercion, manipulation and exploitation of labour over this time,” she said.

“A number of agencies have re-evaluated their position over recent years, and we ask that the Charities Services looks again at the allegations of massive misconduct.”

More than 75 people have left Gloriavale over the past 18 months, Gregory said.

Charities Services general manager Mike Stone confirmed the agency had received the request for another investigation.

“We are presently assessing that request and expect to make a decision shortly and will then convey that to the trust,” he said in a statement.

Invercargill water restrictions may ramp up if rain doesn't arrive

Read More
Anthony Fauci, director of the National Institute of Allergy and Infectious Diseases, speaks during a news conference in…
FFEATURED
Food is served at an outdoor restaurant in New York, August 3, 2021. Caitlin Ochs | Reuters As…
FFEATURED
US President Joe Biden meets with Israeli Prime Minister Naftali Bennett in the Oval Office of the White…