The Hamilton City Council has voted to demolish the Founders Theatre after a lengthy debate. 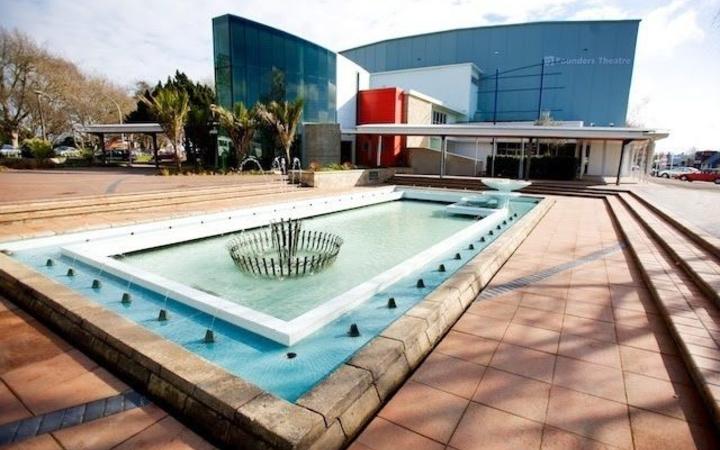 The building was closed due to safety concerns in 2016 and its future was very uncertain.

A last minute bid to save the building and turn it into a hub for community groups was made, but was rejected by eight councillors and supported by five.

Councillor Ewan Wilson told the meeting that it was an asset about to be destroyed and he warned councillors not to be quick with the wrecking ball.

Councillor Ryan Hamilton said the business case put up by the Toti Trust to save the building was underwhelming and laughable.

He said the trust had already been given a time extension to come up with names of financial backers it claimed it had.

Councillor Martin Gallagher said the city was desperate for community space and the theatre must be saved due to its historic nature.

Meanwhile, councillor Rod Pascoe described the Toti budget as weak and said it made ratepayers vulnerable if in time the council had to come to the rescue.

Councillor Dave Macpherson claimed the council had a pre-determined plan to get rid of the Founders Theatre.

An amendment allowing Toti more time to build its case to save Founders was defeated before the final vote supporting the recommendation to demolish the theatre was passed.

Earlier in the meeting the council heard that Toti had the backing of three prominent, wealthy families, the Gallaghers, Mowbrays and Ratcliffes, but no promise of funding from them had been made at this stage.

A move early in the debate to go straight to a vote was passed, but after a point of order and the mayor then seeking legal advice, it was rescinded and debate continued.

Gallagher said the move to end the debate was disgraceful.

The council said demolition, expected to cost around $1 million could begin within months.

The theatre site will become a park.