Police have made four arrests and impounded two vehicles after a tangi procession disrupted traffic across Porirua yesterday. 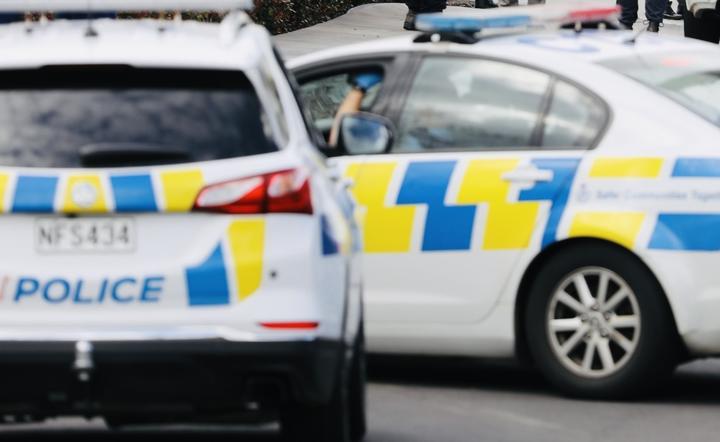 Police also issued 27 infringement notices, suspended five driver licences and have summonsed one person as a result of the event.

Kapiti-Mana Police Inspector Nick Thom said police were grateful for the patience shown by Porirua residents as the procession travelled through the city.

“A procession involving around 200 vehicles took place during the middle of the day and caused some disruption to traffic flows as it passed through Cannons Creek, Waitangirua, Ascot Park, Titahi Bay, and the centre of the city,” Inspector Thom said.

Thom said police had a significant presence during the event to ensure public safety.

Police are appealing for information or video footage of the event.

Read More
Regions south of Auckland woke up this morning to an easing of lockdown restrictions, with an alert level…
FFEATURED

Read More
The first bitcoin upgrade in four years has just gone live. It is a rare moment of consensus…