Transport company Freightways says as much as a quarter of its workforce has been hit by Omicron, costing up to $7 million. 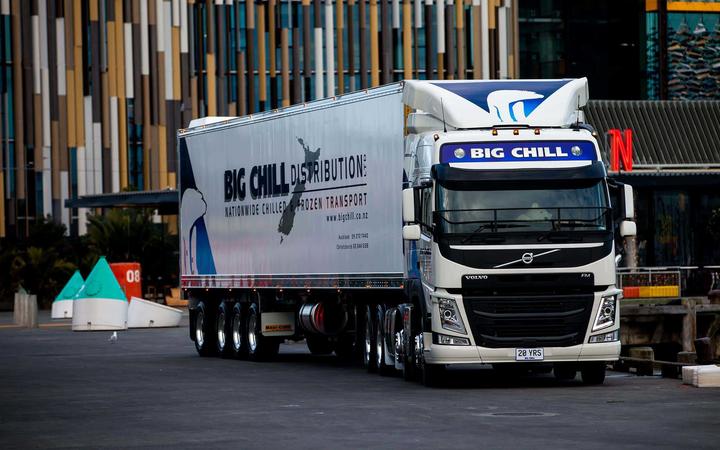 Big Chill is among brands in the Freightways stable. Photo: Supplied

In a trading update, the company said the impact of the outbreak started to escalate in mid-February and peaked in early March with an average of 300 staff a week, about 7 percent of its workforce forced to isolate.

“The number of workers isolating has significantly increased the cost of our operations over these two months. Approximately 1000 of the Freightways team … 25 percent of the New Zealand workforce contracted the virus and had to isolate on full pay,” it said in a stock exchange statement.

Since then the absentee rate has gradually declined through mid-to-late April and was now only a “handful” of cases daily.

The company said it paid a bonus because of tougher working conditions and it had to hire temporary staff which cost it extra in training and lower productivity.

“We expect that the impact on earnings from Omicron through lower revenue and an increased cost base is approximately $5m to $7m for the second half of the year.”

It said costs were also higher because of a tight labour market and rapidly increasing fuel prices, although it expected to offset some of that by raising prices in July as well as the return of experienced staff.