Five members of the Comancheros gang have been charged over a serious assault in Glen Eden. 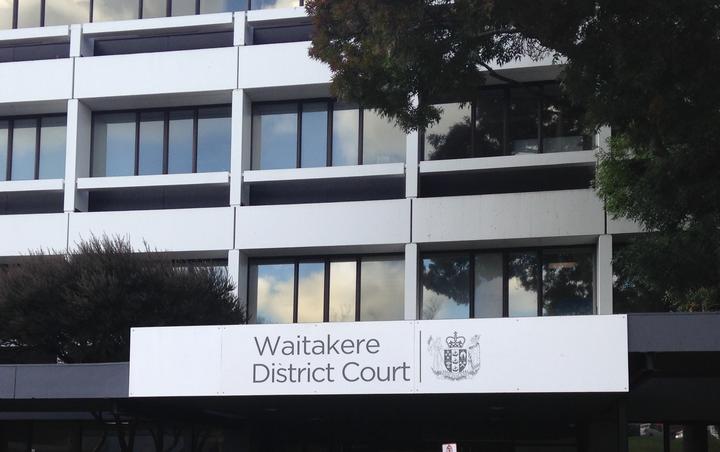 A man is in Auckland Hospital in critical condition, after arriving at Waitakere Hospital with multiple injuries.

Five men aged between 18 and 24 have been charged with wounding with intent to cause grievous bodily harm.

All are expected to appear in the Waitakere District Court today.

A scene examination will continue today on Virgo Place where the man is understood to have sustained his injuries in an “altercation”, police said.

Police are not ruling out further charges.

Read More
Connor Whitehead is the second teenager to be killed at a gathering in Christchurch in three months. Photo:…
FFEATURED