Home Gisborne cleans up after floods and landslides
FFEATURED

Gisborne cleans up after floods and landslides

The Gisborne District Council is warning the risk of landslides is far from over, nearly a week after heavy rain caused flooding in the region. 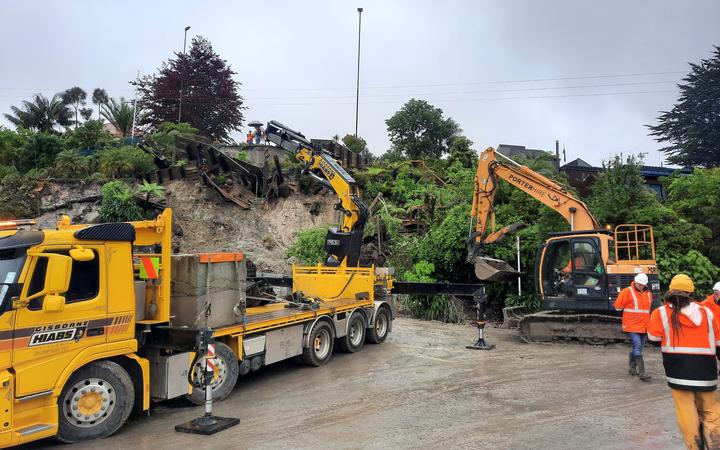 Council staff are working with 24 households impacted by landslides after the rain, but the council’s chief scientist Murry Cave said the bigger concern is what had not yet been called in.

“Even though the rain has stopped, there can be a delayed response time,” he said.

“The nature of the geology in our region is that it is made up of a lot of very soft young rocks and many houses have been built on potentially unstable hill sides.”

When the surface dried out, the wet beneath seeped into weak zones, which could fail at any time.

“This lag response is common the world over,” said Dr Cave. 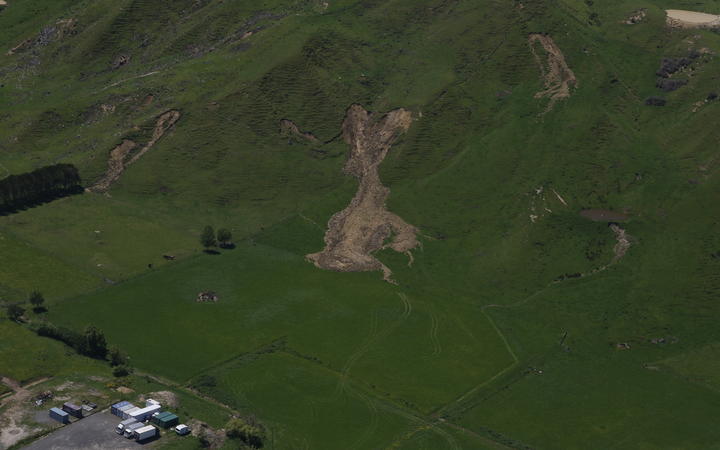 A slip on farmland off Wheatstone Rd in Gisborne. Photo: Supplied/Gisborne District Council

He urged those who lived on hillsides or riverbanks to check their properties for cracks, slumps or any unusual movement around trees.

“Call it in, no matter how small it is. It is better to be safe than sorry.”

Geotechnical experts from Auckland, who are fully vaccinated and have negative Covid-19 tests, are due to arrive in the city today, to join the council engineers in their assessment of earth movement and monitoring of the known affected properties.

Households on four of the 24 properties remain evacuated.

“We move them because of the risk from landslides from above them,” Cave said

“We are always looking at what can be done to eliminate that risk and each situation is different. The safety of our community is of utmost importance to us, with the risk to properties the second tier.”

Last week’s storm was considered a one in 50-year event, but Cave said there was a five per cent chance of an event like that one occurring in any year.

“This weather event was so unusual – ordinarily a relatively small tropical storm like this would have minimal effect on our region but it was caught by a blocking high over the South Island so had to turn around and come back to Tairāwhiti where it acted like a conveyor belt, dumping continual rain on coastal areas.”

Read More
An iwi health provider in Northland wants more resources funnelled into the region, now that it is heading…
FFEATURED
Workers clear debris from the site of a makeshift border migrant camp along the International Bridge in Del…