A new report showing Gisborne leads the way in rental cost increases is no surprise to local housing advocates who have described an unworkable situation in Tairāwhiti. 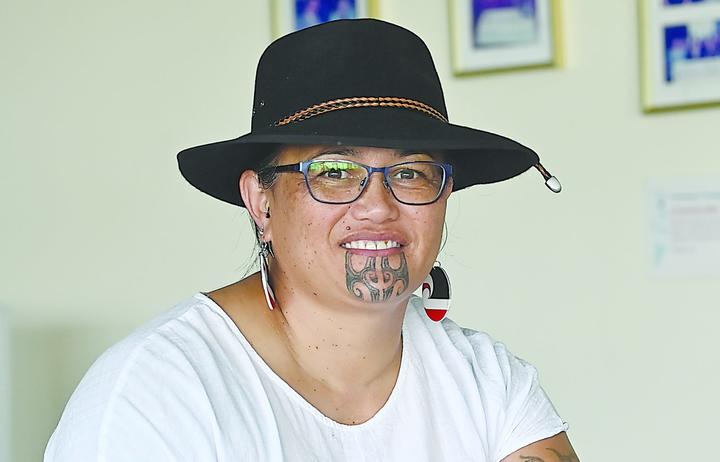 Data released by Massey University showed that for the 12 months to September 2021, Gisborne’s rental costs rose by 32.3 percent, well ahead of second place Taranaki at 18.2 percent.

The average annual increase for that period was 5.6 percent.

Te Rūnanga o Tūranganui a Kiwa director for child wellbeing and housing Tania Rauna described the rental situation in Tairāwhiti as “dire”, and said it was now being felt by people who were previously in the clear.

“I know of people who are employed and they can’t get a house because they’ve been moved out of the property they’ve been living … and there’s been no option to continue.

“So they’re living with family members, and that’s what’s created the overcrowding in some homes. Or they’re in emergency housing.”

Others had left the region altogether because they could not find somewhere to stay, she said.

The data was unveiled in Massey University’s latest Rental Report which said there had been a slight improvement in rental affordability at a national level for June to September 2021.

The report’s authors, Dr Arshad Javed and Professor Graham Squires, said there were a number of factors impacting rental prices across New Zealand.

Those included rising house prices that fed through the housing system, a shortage of properties, and rising costs for landlords following recent policy changes.

Auckland and Wellington remained the most expensive cities to rent at an average of $592 and $532 per week respectively.

Rauna said she had seen places in Tairāwhiti jump to those prices too, giving the example of a family whose rent had gone from $380 to $560 following the sale of the house to a new landlord.

“Working families who are only earning between them $70,000 a year … that’s not enough. Because they’re earning over a certain threshold, they can’t access the accommodation supplement.

“That’s why families continue to live day to day.” 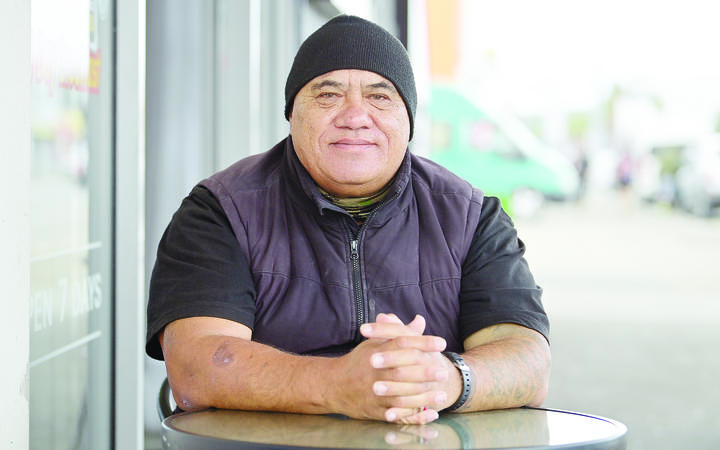 Gisborne housing advocate Tuta Ngarimu backs up that sentiment, saying the situation is becoming unworkable for many.

Ngarimu said he knew of people in the region who were so desperate to have somewhere to live, they were willing to pay whatever it took to get a roof over their head.

“They will sacrifice their quality of life to achieve this. And sadly, the pressures of this affects all eventually, including children.”

The housing crisis has been evidenced in Tairāwhiti by several tales of hardship in recent months.

In December, desperation forced a homeless family of seven to squat in an empty house managed by Kāinga Ora after being without a place to call home for two years.

In January, Gisborne District Council ordered Tressa Ropiha to leave her temporary living arrangement under a bridge or face police action. She had been sleeping rough for more than four years.

Fog cancels flights in and out of Wellington Airport