The government is yet to decide if it will withdraw the Defence Force from the Solomons if troops or police from China are stationed there, the prime minister says. 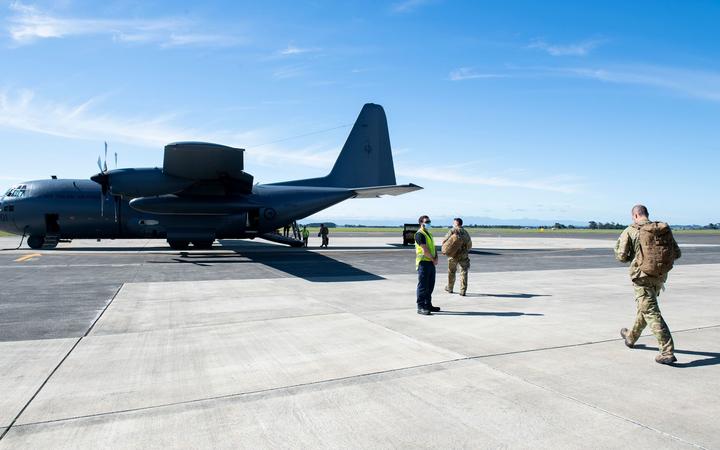 The New Zealand and Australian governments have both expressed concern at the development with the prime minister telling RNZ earlier today that there was “little reason” for China’s move which she described as “gravely concerning”.

At her post-Cabinet media briefing this afternoon, Jacinda Ardern said New Zealand’s presence in Solomon Islands was longstanding, and the question that had to be asked was what gaps remained that were not being filled.

“I can’t see any, and so that then raises a question over what the intention is with these arrangements.”

No decision had yet been taken on whether Aotearoa would bring home Defence Force staff if Chinese military or police staff arrived, Ardern said.

“We can’t predetermine any nation’s future decision making, however, I would say that amongst the Pacific nations we have worked very hard collectively together to make sure we are meeting one another’s needs.”

The situation in the Solomon Islands had been an issue since the end of last year when New Zealand and Australia had police in the country, she said.

The government had raised concerns about the militarisation of the Pacific with counterparts at an official level, Ardern raised it near the end of the year with the Solomons prime minister, and New Zealand was seeking to raise it at ambassador level with China.

From the end of last year, the Solomons “were undertaking arrangements that were beyond what we had seen before”, Ardern said.

“What has been reported is an additional layer to that and mirrors existing arrangements and is incredibly disruptive to the region. New Zealand will not be the only country who holds a strong view on this issue.

“When it comes to my interaction with the prime minister of the Solomon Islands, look, I think there’s an acknowledgement of the concerns but also assurances around relationships and the security arrangements that they will be entering into. But obviously we’re not satisfied by that.” 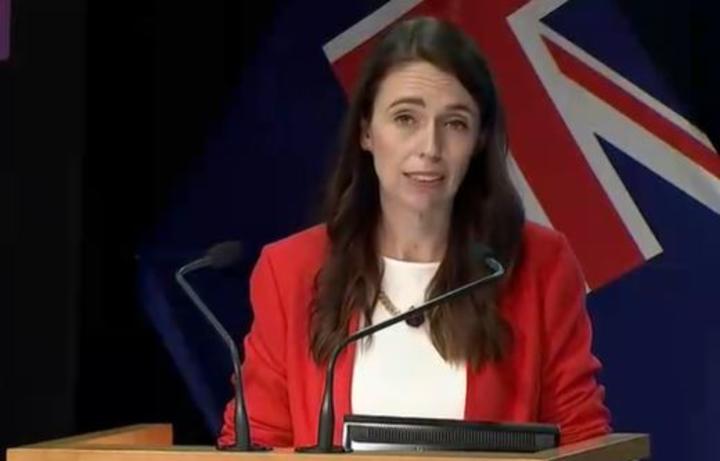 The Ministry of Foreign Affairs and Trade will be seeking a discussion with the Chinese Ambassador.

Ardern said it was New Zealand’s long-held view that the Pacific region should not become militarised.

Countries with the Pacific should continue to support one another with defence and security needs.

“We are in the Solomons currently, we have been for a number of years. In my mind there’s no need for this expansion [with China’s involvement] that we’re seeing.”

He said any sensible person would recognise that Prime Minister Manasseh Sogavare’s actions were a threat to national unity.

With Minister of Foreign Affairs Nanaia Mahuta in Fiji this week, Ardern said the two countries remained close working partners with a strong relationship. Talks would include Pacific matters, she said.

Read More
Patty Mills has become the first basketballer to win The Don Award, after his inspiring performance led the…
FFEATURED