Figgy pudding, turkey, tofurkey, or fish – whatever’s going in bellies this Christmas, grocer’s around the country have been working harder than usual to ensure there will be kai on the table. 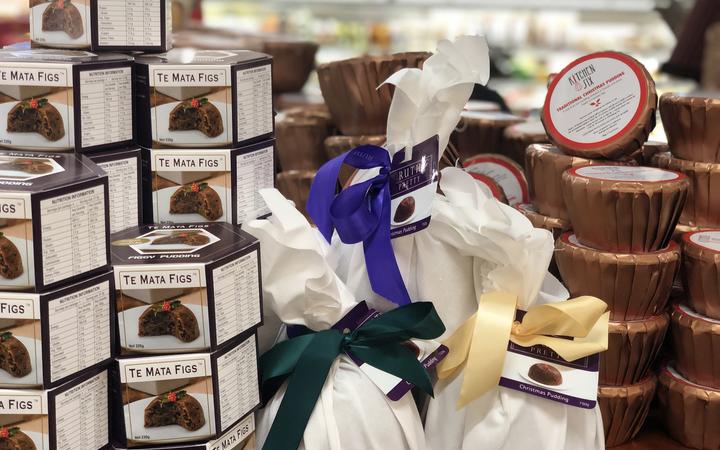 While people are being told not to be a grinch and panic buy, the advice from grocers is to get in quick because shipping delays that have been around since the start of the Covid-19 pandemic are lingering meaning some products might be a rare find.

Auckland grocery chain Farro Fresh has had all of its imported goods arrive already, although chief executive Bryce Howard thought it still might not be enough.

“Our Christmas stock [has] been selling for about three weeks now.”

Howard said Farro Fresh’s early-Christmas sales were up about 300 percent on last year, which itself broke record trade numbers. 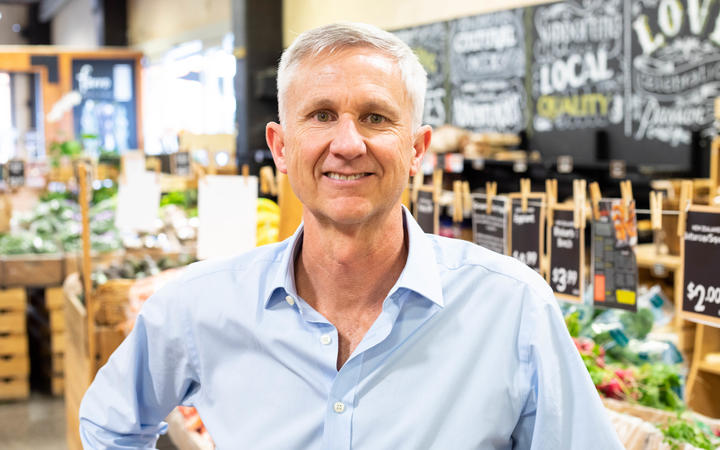 Beyond those speciality imported products, he also thought people could struggle to serve home-baked sweet treats if they left things too late.

He said there was “still a real hangover” on baking ingredients supply from “the baking craze, which has come from Covid”, putting a “huge dent” on supply chains.

“You put on top of that the recent product recall that Chelsea’s had on all their brown sugar, and all the products that brown sugar goes into, has wiped a lot of products off the shelves.”

General manager Amanda Thompson said it was trying to cater to everyone, with “an increase in the vegan and plant-based foods … making sure we’ve got plenty of options”.

She said shipping had been difficult, which made it hard to plan for what people might want to eat.

“Some people, I think, are fed up with planning things and having them cancelled so they’re likely to leave it to the last minute and have a casual, beautiful, barbeque with some salads and whatever’s around at the time,” Thompson said.

Howard was seeing a similar trend: with Aucklanders still unsure exactly what their Christmas will look like, he judged from Farro Fresh sales that people were planning for just a few seats around the table.

He said they were selling food kits – large and small – and “so far with orders we have seen a large swing towards the smaller food kits”, which feeds up to six people.

However, at supermarket giant Countdown, general manager Kiri Hannifin said it was confident it had enough of everything, planning having started before last Christmas.

She did say French champagne supply could run dry – but the same happened last year and she thought people should pick a local bottle of bubbles.

Hannifin said if you need something special maybe get it early and perhaps for feline friends too.

She said they had been experiencing consistent issues with cat food supply.

“So if you want to treat your cats perhaps put an extra tin in each week up until Christmas.”

The key takeaway appears to be ‘get in quick if it was a special product but try to shop local’ instead of expecting something fancy from overseas.

The day in review: Covid-19 developments on 11 November

Read More
Photo: VOISIN/PHANIE As vaccination rates in Aotearoa creep up, conversation is starting to turn to how employers will…