Hamilton train to run to central Auckland when service resumes

The Hamilton to Auckland commuter train will travel direct into central Auckland once the service resumes. 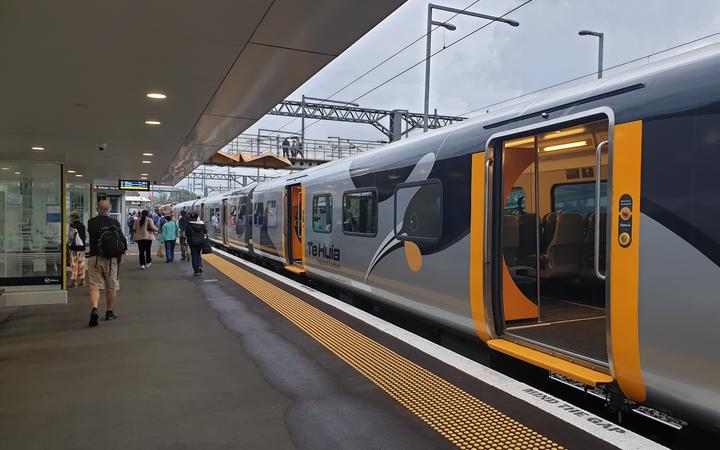 Since August Te Huia has only gone as far as Papakura, where passengers transferred onto local trains to get into the central city.

The service has been on hold due to Covid-19 restrictions, but when it restarts all services will go as far as The Strand Station, near Ports of Auckland.

This will mean passengers wishing to travelling further than Papakura won’t have to reconnect to other services or use two different payment cards.

The Waikato Regional Council said services might not resume until late January, due to track maintenance over the holiday period, but when they do, a new timetable will be in place.

Until services stopped in August there were two trips to Auckland in the morning and two return trips late afternoon.

The next stage of improvements will include stops at the new Puhinui Station, near the Manukau city centre, which will enable access to Auckland Airport, before stopping at The Strand Station.

Read More
A derelict building in Christchurch caught fire for the second time in three years this morning – forcing…
FFEATURED
The head of the U.K.’s financial watchdog singled out an Instagram ad posted by Kim Kardashian, that promoted…