MetService is warning heavy rain is expected to hit the east coast of the North Island from late Sunday into Monday as Cyclone Cody approaches New Zealand. 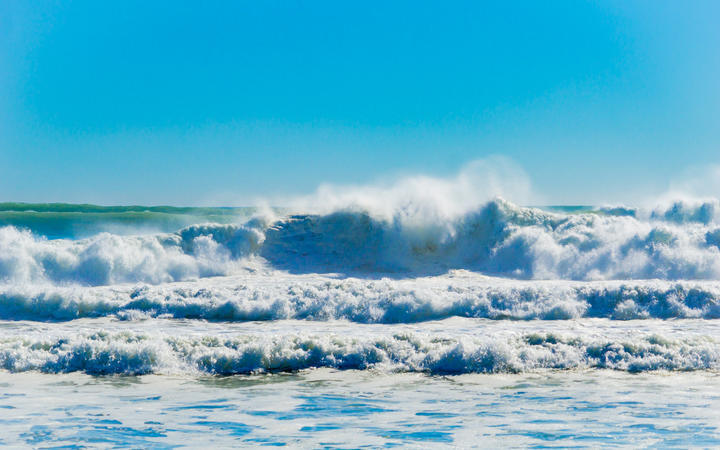 Severe gales are also expected as are significant easterly swells, sea surges/rips and coastal inundation to the east coast areas from Saturday onwards.

Coastal communities and campers in Tairāwhiti are being urged to prepare for heavy rain, and potential road closures.

Surf Life Saving warns waves along the east coast of the North Island are expected to build rapidly from Friday and across the weekend with Northland, Auckland, Coromandel, the Bay of Plenty, Gisborne and possibly Hawke’s Bay to see impacts.

“Conditions created by the cyclone are likely to pose great risk to swimmers and people carrying out other coastal activities as they create strong rip currents, strong winds and large surging waves inundating the beach, which are a hazard for would-be swimmers and walkers alike,” Allan Mundy, national search and rescue manager at Surf Life Saving New Zealand, said.

Even in shallow water swimmers could get into trouble quickly, Mundy said.

He said the waves are unpredictable and can catch people off guard.

“The best advice is to take note where the wet sand is, that’s how far the big waves will travel up the beach – so stay out of that zone.”

MetService said current forecast tracks of the cyclone have it moving southwards to affect mainly the eastern parts of the North Island from late Sunday through into Monday, possibly bringing significant impacts to these areas.

It said there remains some uncertainty about the cyclone’s movement and small changes in the track mean the impact in different areas may vary.

People who choose to swim are asked to follow this advice:

For Aotea / Great Barrier Island, Coromandel Peninsula, Bay of Plenty and Hawke’s Bay, there is a 40 percent chance of warning amounts of rainfall and winds reaching severe gale in exposed places, MetService said.

And areas further west including Northland, Auckland, Waikato, parts of the central high country, Wairarapa and the Kaikōura Coast and Ranges, there is a 20 percent chance of warning amounts of rain on Monday and severe gale winds.

Read More
Traders work on the floor of the New York Stock Exchange (NYSE) on October 25, 2021 in New…
FFEATURED

Read More
The government is starting to focus on offering Covid-19 vaccinations in schools. New Zealand’s younger population between the…
FFEATURED