The number of people first diagnosed with HIV in New Zealand last year is the lowest since the late 1990s, partly due to Covid-19 restrictions. 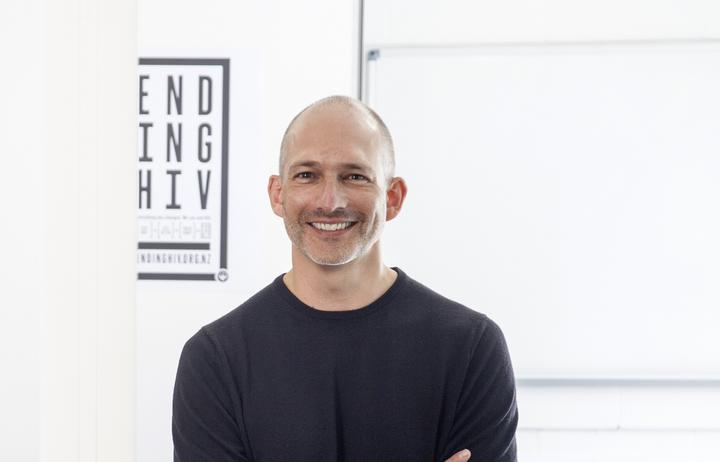 Dr Peter Saxton says the closer the country gets to its goal of zero transmission, the harder it will get Photo: RNZ / Jake McKee

The annual figures, released by the University of Otago’s AIDS Epidemiology Group, show there were a total 112 notified HIV infections in 2021.

Only 67 of those people were first diagnosed in New Zealand, which is a 51 percent drop on the annual average of 137 seen between 2016 and 2020, and 43 were reported to have acquired the disease locally.

That figure also included 41 men who have sex with men (MSM), 20 heterosexually-acquired infections.

However, she also noted the push in recent years around combination prevention measures – like condoms, pre-exposure prophylaxis (PrEP), as well as early testing and treatment – because “the numbers were already going down before Covid”.

“It will be important to continue monitoring these numbers as restrictions are lifted.”

McAllister said the main decline in transmission had been between European MSM and it would be “really important” to make sure people outside of this group “were not left behind”.

That included people of “other ethnicities, people outside of the main urban centres” and making sure they had access to prevention tools, testing and treatment, she said.

McAllister also held some concern for heterosexual people diagnosed with HIV because about half of those diagnosed in 2021 were diagnosed late and have not had antiretroviral treatment to control prgoression of their infection.

“I think people probably do still think of it as a gay disease.”

She said people needed to remember anyone could get infected with HIV and that health clinicians should not rule out testing for HIV in heterosexual people presenting with another sexually transmitted infection.

Dr Peter Saxton, one of the country’s top sexual health researchers, said it was “brilliant” that New Zealand was tracking towards the goal of eliminating local HIV transmission by 2025, “but as we get close to that goal, you know, it’s going to get harder”.

He said work was needed to understand where pockets of undiagnosed infection were, something he was currently looking at through the major Sex and Prevention of Transmission Study.

Saxton said a better picture was needed to learn how things could be done better for HIV prevention and treatment, and to plan for the next few years.

“So if it looks like it’s more likely they’re young Māori takatāpui in Rotorua as opposed to maybe a 45-year-old Pākehā gay man in Ponsonby – those are quite different responses.”

A Ministry of Health spokesperson said New Zealand was “tracking well to meet international goals to eliminate local HIV transmission” and that decreasing infections among MSM was “a great achievement towards achieving health equity”.

“The sustained trend of decreasing HIV infection is only possible from dedicated and compassionate work from community organisations and clinicians to both prevent HIV infection and support people living with HIV.”

Fate of Hamilton's Founders Theatre hangs in the balance

Read More
Some Gisborne residents are being told to prepare to evacuate as flood levels rise in the waterlogged region.…
FFEATURED
Treasury Secretary Janet Yellen testifies during a Senate Banking, Housing and Urban Affairs Committee hearing on the CARES…
FFEATURED

Read More
An experienced tramper is stuck along the Tararua Forest Park, north of Wellington, with severe weather hampering rescue…