Hundreds opt for Novavax in first two weeks of rollout

Just over 1300 doses of the Novavax Covid-19 vaccine have been given in the first two weeks it has been available. 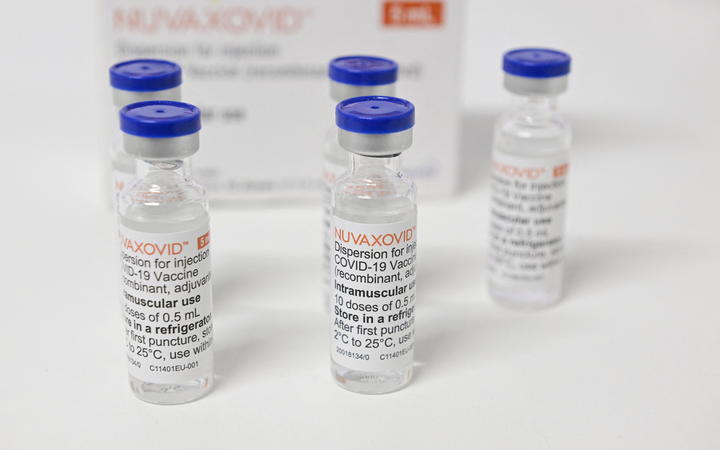 Novavax has been available since 14 March for those who cannot have the Pfizer jab or would prefer not to.

It uses a different technology to the Pfizer shot.

The government has bought a quarter of a million doses of the vaccine.

The Ministry of Health said there had been 1205 first doses given, 143 second doses and 29 third primary or booster doses.

There were just 39 places nationwide where Novavax could be administered.

Roughly 3500 people had been double-dosed with the other alternative vaccine, AstraZeneca.

The director-general of health said last week it may not be used in the future, with tens of thousands of doses set to expire next month.

Read More
Aucklanders now have to wait until the middle of next month to find out when tough lockdown rules…
FFEATURED
The three major U.S. stock indexes closed lower for a third consecutive session Tuesday ahead of a key…