The Insurance Council says New Zealand should follow a recent move by the Australian government and start putting substantial money aside to reduce the impact of climate change. 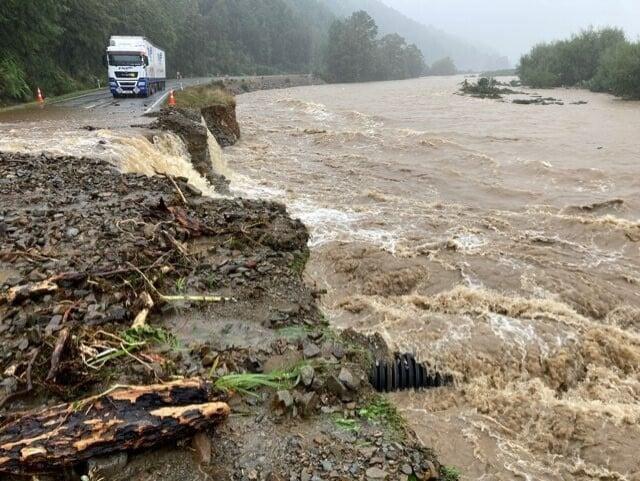 Its chief executive, Tim Grafton, says repeat flooding events such as those on the West Coast and in Tairāwhiti show the country cannot just keep repairing flooded areas.

He said that in the most recent Australian budget A$150 million (NZ$162m) was assigned to flood mitigation and planning.

“Our counterparts over in Australia are calling on that kind of funding – even up to about $200 million Australian a year – to be regularly invested into climate change adaptation risk reduction measures.”

Grafton said New Zealand needed to do the same.

Read More
Māori on Aotea / Great Barrier Island have told Auckland Council to stop helipads being put in, and…
FFEATURED
We’ve detected unusual activity from your computer network To continue, please click the box below to let us…