Foreign PhD students are calling for a longer student visa so they can continue their study without having to worry about spending time and money on getting extensions. 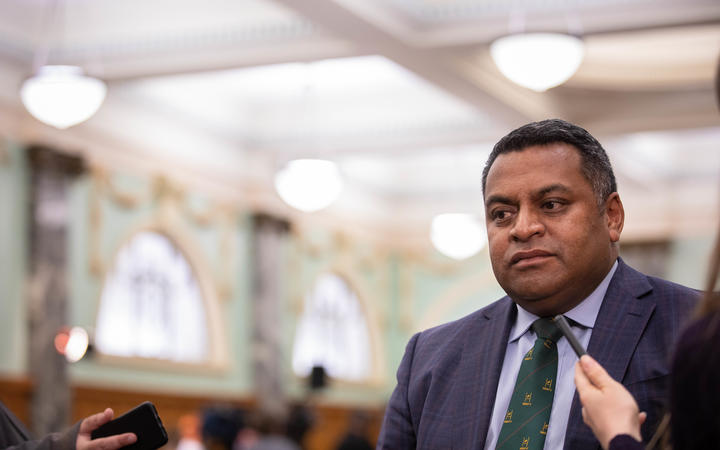 Among them is Ali Khan, a doctoral candidate at the Victoria University of Wellington, who said the current visa normally expired in three years but most PhD programmes could go up to five years.

He said students had to go through the hassle of getting police and health checks and apply for a new visa, which burdened them emotionally and financially. 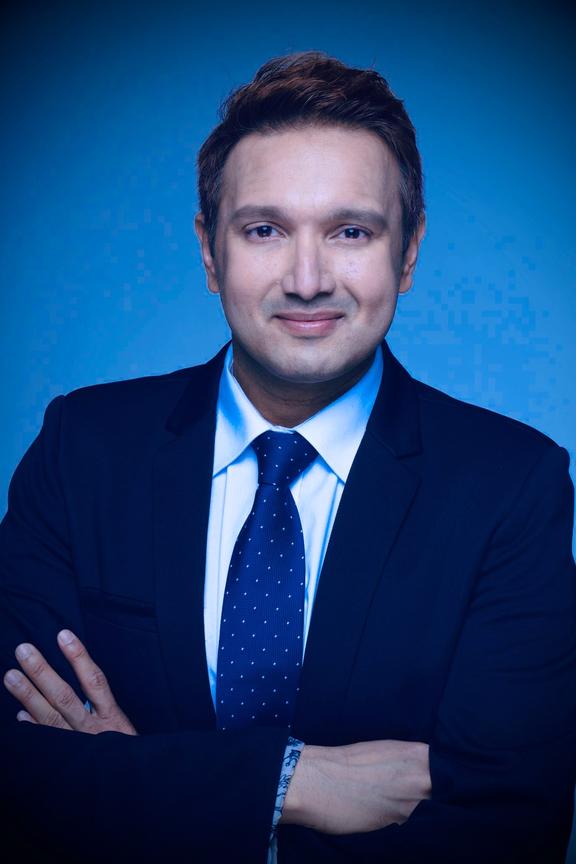 As a US citizen, Khan said it could take long to get police checks, and x-rays in the health checks was not good for their health.

“It causes an extra incremental pain point for PhD students who are also in an extended programme. The process itself doesn’t match the programme and there are procedures within the programme that need to be eliminated.”

Another PhD student from Victoria University, who did not want to be named, also said it created anxiety for them.

He came to study in New Zealand 2019 and would need to go through the visa application processes soon next year.

“The visa should be longer than the three years that is usually given. I think the three year window puts a lot of pressure on students. You have to start think I need to get money ready, get the extension … go through the health checks,” he said.

“I think it’s a good idea if it goes out a little further, like four or five years because I think most students don’t finish their PhD in three years.”

Immigration Minister Kris Faafoi’s office did not answer RNZ’s query about whether a longer five-year student visa for PhDs would be considered but said there were options for students who wanted a longer visa.

“The Student Visa is normally granted for the same length of time as the study paid for. There are options within the immigration system for students to get a longer visa if this is required.”

Immigration lawyer Alex Lee said any ability to stay in this country was always dependant on progress students made in a particular course or programme.

He said it was fair for the government to make sure that a student was making progress in their study and continued to be a person of good character and their medical status continued to be clear.

“Going and getting the clearances and submit the applications for the extension is not necessarily a difficult process but it does require some efforts,” he said.

“I don’t necessarily feel that New Zealand is trying to disadvantage the students. It’s a process unfortunately everyone has to do.”

Drownings in New Zealand: A 'horrific, unprecedented loss of lives'

Read More
A person who died in a Taranaki river last night surfaced once after diving in from the riverbank,…
FFEATURED
Bryson DeChambeau of Team United States open a champagne bottle after their victory in the 2020 Ryder Cup…
FFEATURED

Read More
The government will announce today whether Northland will remain in red under the Covid-19 traffic light system. Northland…