Leading Māori lawyer Moana Jackson has has died after a lengthy illness. 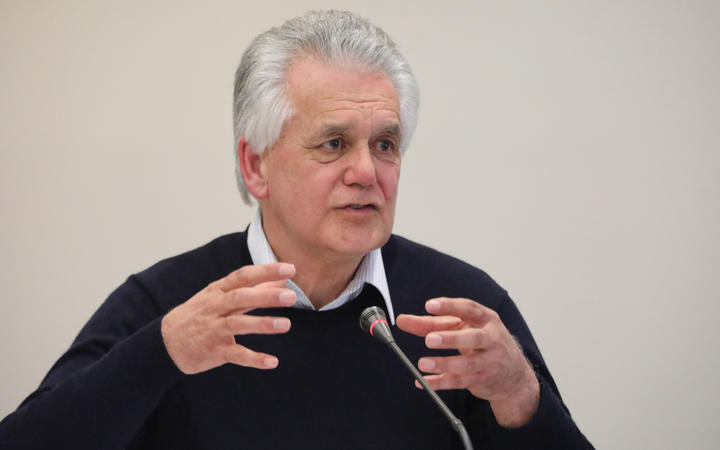 Jackson, of Ngāti Kahungunu, co-founded the Māori Legal Service in the 1980s, and became a tireless advocate for criminal justice reform and the dismantling of racist structures.

In 1988 he wrote the ground-breaking report Māori in the Criminal Justice System, for the Justice Department.

He worked for the United Nations, where he helped draft the Declaration on the Rights of Indigenous Peoples, and for the interim Bougainville government during the peace process there.

Moana Jackson was the very best of us: unfailingly kind to everyone he met, generous with his time and energy – especially if young people were asking for it – and the most gifted intellectual of his generation. He had such a soft voice, but he never took a back step x

“From the moment that the ancestors began to know this land as the Mother, Papatūānuku, stories have had the capacity to guide and teach as well as entertain or warn” Moana Jackson

Most recently Jackson worked as a lecturer at Te Wānanga o Raukawa in Ōtaki.

Read More
Higher COVID-19 case numbers are all but certain as Australia reopens, but we shouldn’t panic as those cases…