Legal aid: Thousands turned away by lawyers in ‘collapsing’ system

More than 20,000 people were turned away by legal aid lawyers in one year according to new research from the New Zealand Law Society. 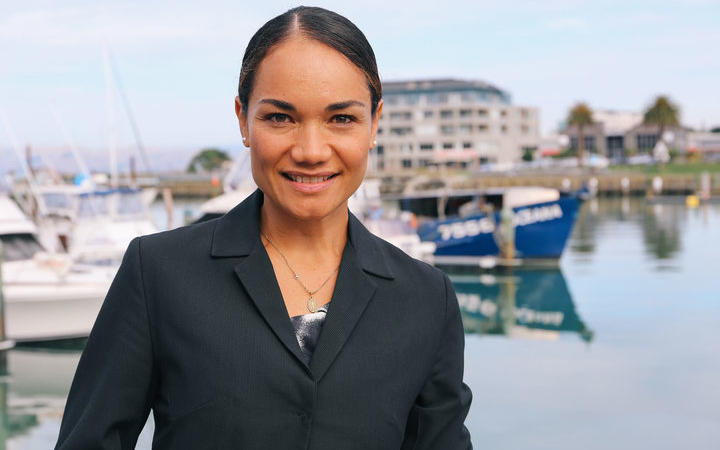 “Aotearoa New Zealand’s legal aid system is collapsing,” Law Society president Tiana Epati said. “Legal aid lawyers are unable to cope with demand, are too poorly paid to deal with the complex cases they have, so they quit the legal aid system.”

Epati said vulnerable people were missing out on justice because they couldn’t get legal aid and couldn’t afford lawyers.

She said she knew of one parent who couldn’t get legal aid to seek custody of his children so had given up trying to represent himself.

“Ordinary people are accessing a system but not accessing justice.”

The research comes after the most senior member of the judiciary, Chief Justice Dame Helen Winklemann, last month told RNZ the legal aid system was“broken and may collapse if nothing is done about it”.

Released today, the research, which surveyed 3000 lawyers, was conducted by Colmar Brunton on behalf of the Law Society.

Three quarters of the legal aid lawyers who participated in the survey said they had to turn away people seeking legal assistance because they didn’t have the time to take on the client, or because their firm had reached the maximum amount of legal aid clients it could afford.

Legal aid lawyers were twice as likely as other lawyers to have turned away 11 clients or more in the past 12 months.

Almost a quarter of lawyers currently doing legal aid work said they either planned to give it up, or take on fewer clients within the next 12 months. 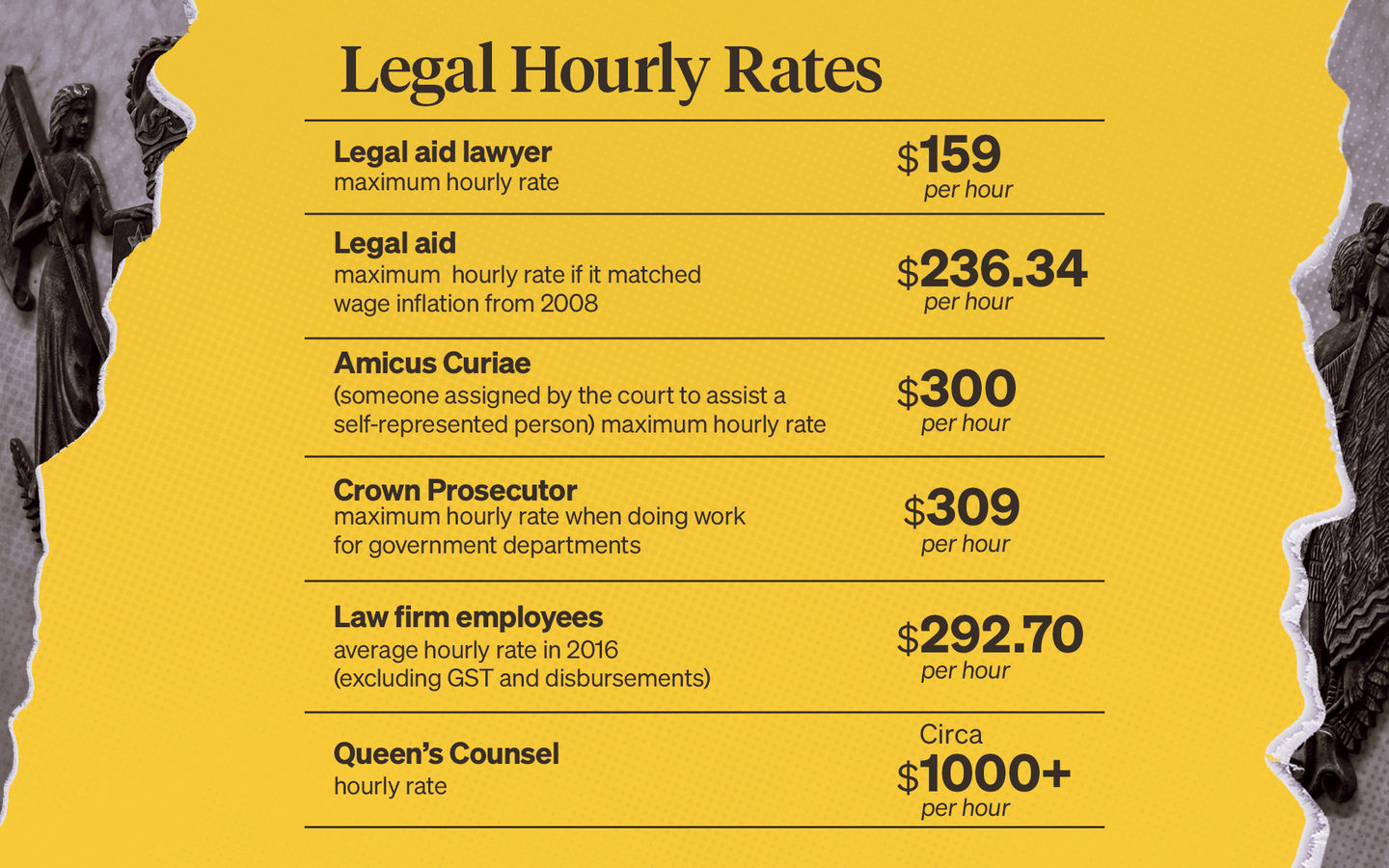 The research also showed lawyers weren’t getting paid for all the hours they worked.

“It revealed that legal aid lawyers worked for free around half the time they spent on their last legal aid file,” Epati said.

She said the strain on Māori and Pasifika legal aid lawyers was “particularly immense”. Lawyers working in Māori and Te Tiriti o Waitangi law spent nearly twice as much time providing free legal services (on average) as most lawyers.

“Legal aid lawyers who identify as Pacific peoples are also more likely to have done legal aid work in the last 12 months and are working excessive hours; 54 hours a week compared with 50 hours for legal aid lawyers and 47 for all lawyers.”

Other reasons for giving up or reducing legal aid work included the work being high stress and the administrative burden.

The survey also highlighted a difference in the number of approved legal aid providers and those who were taking on cases. Of 482 lawyers approved to do civil legal aid work, only 164 were actively taking on clients.

Covid-19 had made existing issues worse, Epati said. Around 47,000 court cases had been adjourned since the latest lockdown began.

She said the backlog from last year’s lockdown was cleared by the goodwill of legal aid lawyers.

“This year, faced with an even bigger backlog and an exhausted, over-stretched legal aid pool, the goodwill of lawyers has been drained dry. It is very unclear how this mountain of work will be tackled, or by whom.”

The legal aid system is supposed to be reviewed every three years.

The last review in 2018 raised several issues, including remuneration. No changes were made as Budget funding to make the changes was not secured. 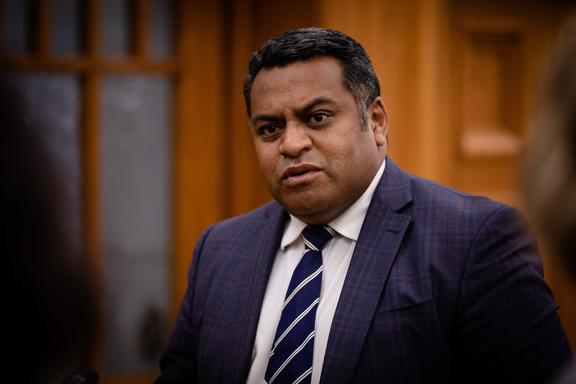 The 2021 review was cancelled by Justice Minister Kris Faafoi as he said it would not add any new information.

He met with the Law Society last week to discuss the report and had asked officials to look for ways to reduce the legal aid administration.

“The remuneration for legal aid lawyers was identified as an issue in a review of legal aid settings in 2018, but significant additional funding is required to address this. That work would be subject to budget processes and in the context of other spending demands facing the government in relation to New Zealand’s response to the Covid pandemic.”

Epati said time was running out to solve the problem, and senior lawyers were “calling it a day” on the legal aid system.

She said there needed to be an overhaul of set fees and hourly rates, as well as funding for junior lawyers to support senior lawyers.

“Therefore, as the Budget is being set for the next financial year, I call on government to act quickly.”

Read More
The police are investigating a serious assault in the Christchurch suburb of Sydenham this morning. An injured man…
FFEATURED

Read More
There are 22 new cases of Covid-19 in the community today, the Ministry of Health has confirmed. Photo:…