Doug Caldwell, born March 22, 1928, was made a Member of the New Zealand Order of Merit for services to jazz music in the Queen’s Birthday Honours in 2006. 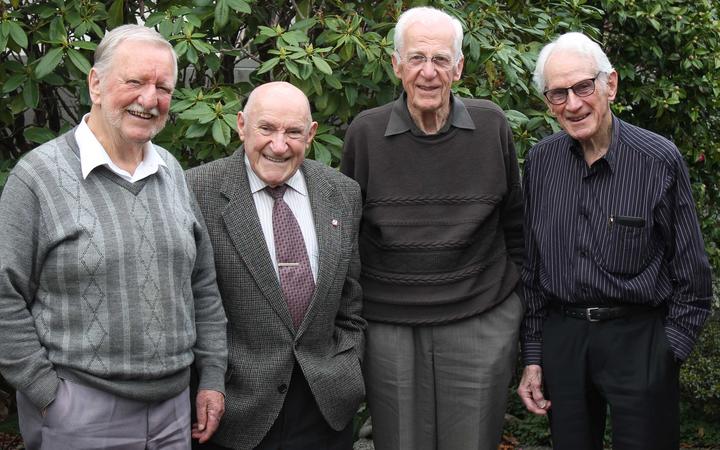 A born and bred Cantabrian, he spent the bulk of his playing time in Christchurch.

Caldwell was a tutor for over ten years at the Jazz School at Ara Institute of Canterbury, where his influence in the early years of the school saw an auditorium named in his honour.

Friend and founder of the jazz school, Neill Pickard, said Caldwell is regarded as one of the most accomplished doyens of jazz piano that New Zealand has produced.

“From the super-jazzy intimate ensembles of the 50’s at cool haunts such as the Malando coffee lounge and latterly to the Octagon restaurant (pre-quake) through the big band era, multiple radio broadcasts and his work with the Christchurch Symphony – Doug’s music, his arrangements, compositions and inspirational piano playing entertained thousands of the Christchurch public over the years,” he said.

“His ubiquitous sense of humour, his ability to draw on an inexhaustible palette of colours to adorn and texturize his craft and his sheer joy at music-making were all essential elements of his personal legacy to his family, his friends, his admirers and his students.” 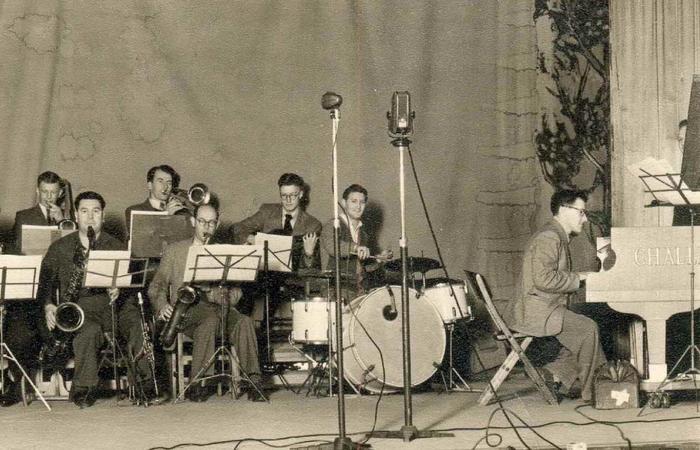 Caldwell’s 2003 album, Legacy, saw him bequeath his own to all the aficionados of jazz whom his 70 plus years of dedication had touched, Pickard explained.

In Caldwell’s autobiography, My Life in the Key of Jazz, Rosa Shiels’ commented: “His story is also the story of jazz in Christchurch and the personalities and events that shaped its progress.”

Ara Music posted a tribute to their social media, stating a “mighty jazz totara has fallen”.

“His work for the Christchurch Jazz School was legendary…dedicated to passing on his craft to numerous students and contributing generously to the culture of the Jazz School and to the many staff ensembles and recordings,” it continued.

Caldwell performed into his 90s, with his final show just three years ago.

He died on Tuesday.

Read More
A driver has died in a crash at the speedway in Palmerston North. Emergency services were called to…