Napier residents have criticised the “appalling communication and lack of action” from the local health board over Covid-19 testing, after a positive wastewater result. 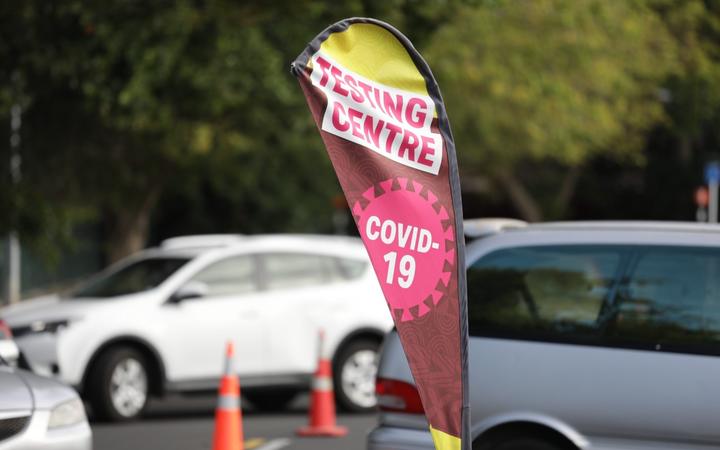 On Friday night, the Ministry of Health announced a positive Covid test result in Napier’s wastewater.

On the same day, the ministry also announced positive wastewater results in Gisborne and Stratford in Taranaki. Both these places had drive-in testing sites.

But for most of the weekend, Napier did not. Its one testing centre was on Vautier St, and only allowed appointments.

The DHB ended up allowing no-appointment drive-ins for two hours only from 3-5pm on Sunday.

The lack of no-appointment testing opportunities annoyed Napier resident Linda, who did not want her last name used.

“Having been unwell with sore throat, cough etc., and having associated with people who had legitimately travelled from Auckland I thought I should get a test,” she told RNZ.

“Given the message to ‘get a test’ and the number of people who may have had symptoms – it is unbelievable that there appeared to be no contingency plan to open local phone lines and pop-up testing stations.

“So did the HBDHB have a contingency plan to put in place as soon as a positive waste water test or community case is identified? If yes, why was it not triggered and communicated immediately? If no, what level of competence are we dealing with?

“The Napier News Facebook page and other pages were full of comments from people frustrated with the HBDHB’s lack of information and no action to set up a pop-up testing station. Especially when both Gisborne and Stratford had immediately responded to their Covid positive waste water tests with pop-up stations,” she said.

“There needs to be an explanation regarding the appalling communication and lack of action from the HBDHB.” 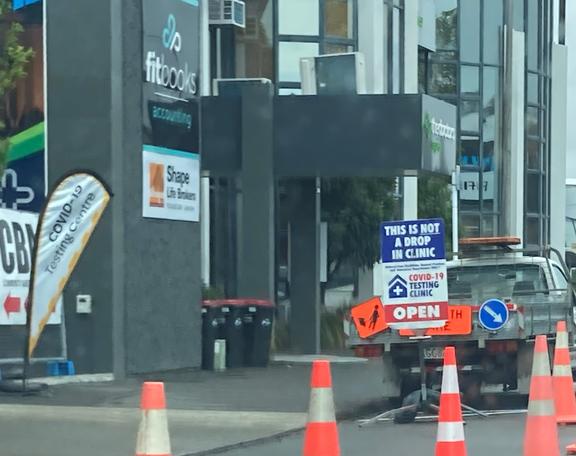 “I was quite dismayed actually, I thought by now we’d be running a pretty well oiled machine, and we would have testing centres – a number of them pop up for the public to go to.”

He said an eventual drive-in clinic was “better late than never but if people have been turned away, what’s the likelihood they’re going to go back?”

“That’s my concern, and if they have been turned away, they’re out there being spreaders. So we need to be getting this stuff right at this stage, this is nothing new.”

Mayor Kirsten Wise said while around 500 tests were done in Napier over the weekend, which she said was a “great effort”, she also had concerns.

“I was a little concerned that initially, there wasn’t the ability to just walk in – it all had to be done through a booking system,” she said.

“That puts a barrier in place which might prevent some people being tested. So, I was really glad that the DHB responded and created that drop-in opportunity for people.

“I think we will just always be monitoring what the demand levels are like, and I’ll be the first to go in to bat with the DHB if I feel that there’s a need for additional testing station or stations.”

She said she would be talking to the DHB tonight, and would discuss if they had enough capacity.

A spokesperson for the Hawke’s Bay DHB said the region’s Covid-19 phone-ahead system was set up during last year’s level 4 lockdown.

“At the height of alert level 4 periods our testing centres were processing up to 1000 tests per day, which indicates daily capacity these centres are capable of. The system has worked well in our region with no public calls to open no-appointment testing in the past.

“However, the DHB is constantly assessing demand and is ready to stand-up mass testing at any point and/or introduce no-appointment drive-in testing.

“Given the positive Covid-19 wastewater sample in Napier last week, the DHB is asking anyone unwell with even the most mild of symptoms, including anyone who has recently travelled to an alert level 3 region within the past 14 days, to get tested.

“By calling ahead for an appointment testing centres are able to triage patients over the phone to make sure they meet Covid-19 testing criteria, as testing this group of people provides our best opportunity to help ensure there are no undetected cases of Covid-19 in Hawke’s Bay.

“It also means there are no long wait times for patients when they arrive at their allotted time.”

The DHB said at the weekend, testing centres across Napier and Hastings saw a “steady stream” of people, with more than 780 swabs processed.

On Sunday afternoon Napier’s testing centre opened up no-appointment drive ins between 3pm and 5pm, with 43 people taking that opportunity.

But today, the DHB went back to the phone booking system.

Read More
Australia’s state of Victoria has recorded 1890 new locally acquired cases of Covid-19. An ambulance is cleaned at…