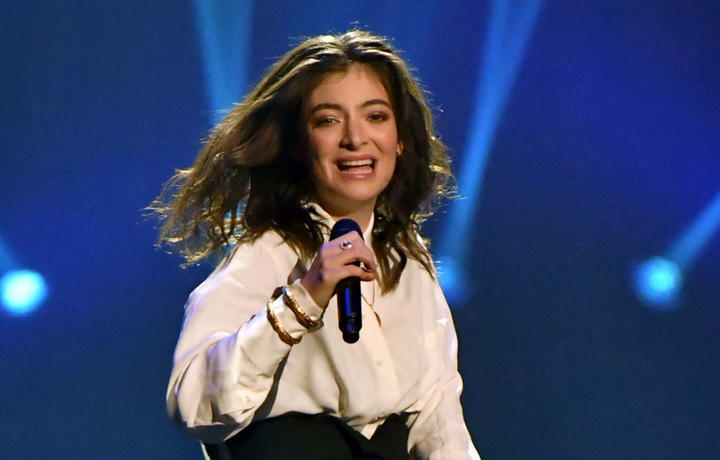 Lorde said she was “beyond devastated” to be postponing these shows.

“Starting the tour in New Zealand was always really important to me, and would have been a huge high. I fought this decision for a long time, but the truth is that touring internationally through a Covid outbreak has a ton of unforeseen moving parts, and I’d much rather play for you when we’re all confident it will go smoothly.

“I want to apologise wholeheartedly to the fans. I’m so gutted to let you down, but so grateful for your understanding.

The Grammy Award-winning kiwi singer was set to tour nine locations in New Zealand and Australia in February and March next year. It was to be the first time she has toured the region since her sold-out Melodrama tour in 2017.

She released her third album Solar Power earlier this year.

Frontier said it would need both countries’ borders to be fully open to both citizens and non-citizens, “as the majority of Lorde’s touring band and crew are non-citizens and would currently all require travel exemptions”.

“We would also need assurance that there would be limited or no quarantine in place, as the tour was routed almost a year ago with that expectation. No one could have predicted the current outbreak, and while we understand that systems are moving in the right direction and could well be permissive of an international tour in February, any doubt means that we unfortunately cannot proceed in good faith.”

More details about tickets and refunds can be found at the Frontier Touring site.

Read More
Critics of a planned data centre for Clyde in Central Otago are raising concerns about just what it’ll…
FFEATURED
U.S. Vice President Kamala Harris arrived in Hanoi, Vietnam on August 24, 2021. Harris is on an official…