With New Zealand still being in the early stages of its booster rollout, it is more vulnerable than other nations to the impact of the Covid-19 variant Omicron, Professor Michael Baker says. 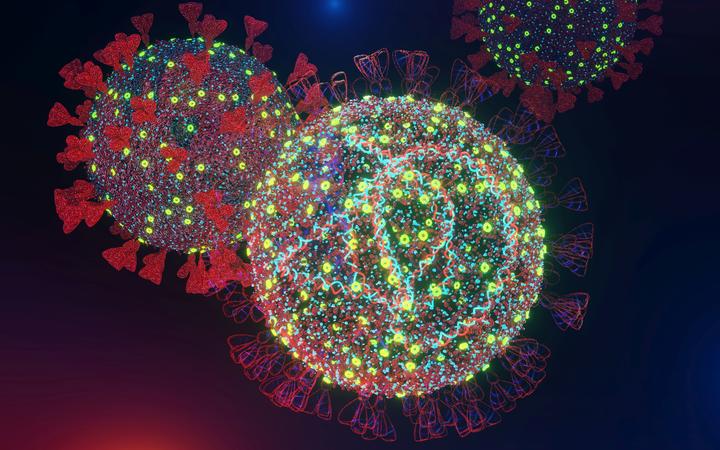 The Omicron variant, seen at the front of the 3D rendering, is expected to be circulating within the community within a few weeks. Photo: 123RF

The University of Otago epidemiologist said Aotearoa has lower rates of booster shots than some other countries and does not have immunity from prior infections so it will be more at risk.

He believes New Zealand is at a disadvantage despite further evidence from the UK that the variant that has spread quickly around the world is less severe.

In the UK, the number of Covid cases has been declining this week after breaking daily records last week.

The latest risk assessment from the UK Health Security Agency shows a high confidence that Omicron is relatively mild for most adults with vaccines and prior infections offering protection. 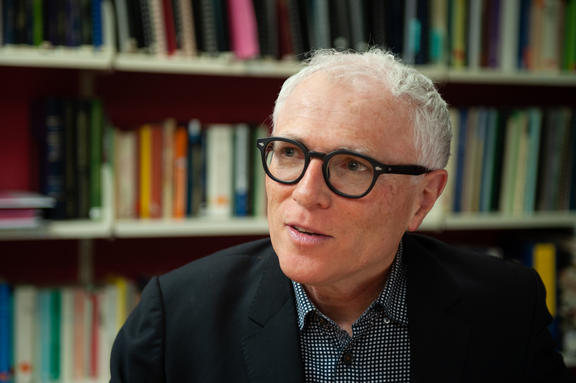 Prof Baker said while this country’s overall vaccination coverage is comparable to the UK, New Zealand is lagging behind with booster shots.

“Our overall immunisation coverage is fairly comparable to the UK – it’s slightly ahead but we’ve got far less boosting.

“The UK at the moment is over 50 percent have had a third dose; this is at total population level. New Zealand is still heading up towards 15 percent so we’re a bit behind.”

He said this makes the population of Aotearoa more vulnerable.

“In New Zealand the only way we have immunity, and this is the same in Australia as well, is from being vaccinated because we’ve had very little circulating virus so it means we are actually more vulnerable and the people in New Zealand obviously who are most vulnerable are those who haven’t had any vaccine doses.”

The latest Ministry of Health update today shows that 720,000 people have received their booster dose.

He is warning businesses to prepare for rough times ahead when Omicron starts moving through the community.

He said it is likely it will be circulating within a few weeks and a lot of staff will probably need to take time off.

Professor Baker wants the government to delay re-opening the border by a couple of months and also reduce arrival numbers because of the high number of Covid-19 cases being detected in managed isolation and quarantine.

“Because that is putting a huge strain on the ability of MIQ to manage what is now the highest number we’ve ever had of active cases in MIQ.

“It would be approaching 300 active cases being held there at the moment because we are adding an average of 30 new infected people every day.”

There were 25 new cases in MIQ announced today.

He said delaying the border reopening will give people more time to ensure their vaccinations are up to date.

Read More
Victoria has recorded 1036 new Covid-19 infections and the deaths of 12 people. People shop in a department…
CCovid-19

Read More
International students stuck overseas are pleading for clarity about when they can come to New Zealand. Students stranded…