A magnitude 5.5 earthquake has struck 70km north-east of Collingwood and has been felt widely throughout central New Zealand. 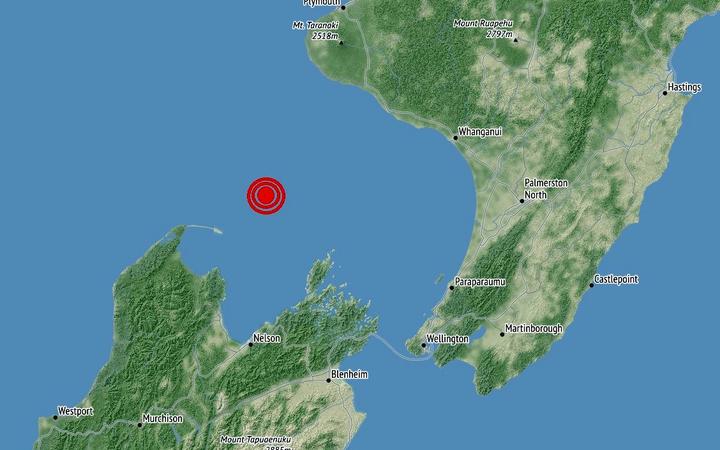 GeoNet reports the quake was at a depth of 190km. Collingwood is at the top of the South Island, near Farewell Spit.

Many people have taken to social media, saying they felt the quake, and some said they received an alert about the earthquake before they felt it.

Alert first then the earthquake rolled in pic.twitter.com/sqNULgFiJ2

Well that was nice, my phone telling me of an earthquake RIGHT BEFORE I see the shake. Good thing it was only a 5.4 so nothing of note really.

Hope everyone is ok after that Sunday afternoon wobble. Don’t forget to Drop Cover and Hold https://t.co/TFwS506VpV

A matter of faith: The Māngere congregation with 100% vaccinations

Read More
The Director-General of Health has hit back at false social media claims on vaccines, natural immunity and the…
FFEATURED

Read More
An Auckland couple who breached lockdown to go to Wānaka have thrown name suppression into the spotlight. RNZ…