A 33-year-old man has been charged with the murder of a man in Auckland’s Mt Roskill late last year. 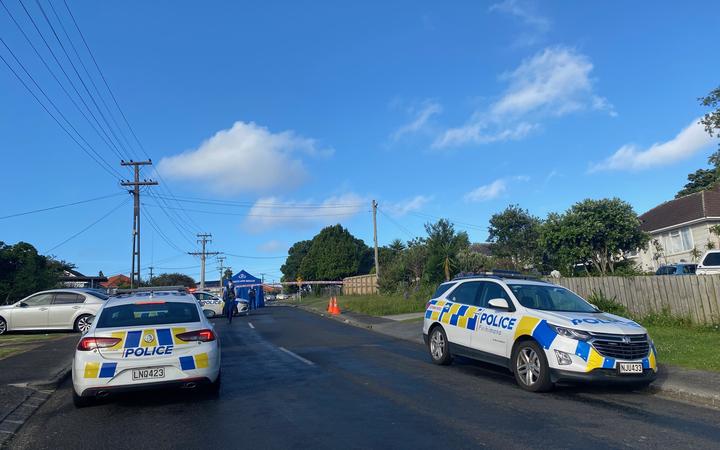 Brian James was shot inside a house on Glass Road on 23 December.

Police located a man in Napier last night and charged him with the murder.

He has also been charged with Wounding With Intent to Injure in relation to two other victims of the alleged attack.

The man is due to appear in the Hastings District Court this afternoon.

A second man, Sam Junior Angelo Thomsen, also known as Angelo, is still being sought by police and a warrant is out for his arrest.

He is described by police as of Pacific Island decent, 42-years-old, with a tattoo on his upper right arm.

He is considered dangerous and police urge the public not to approach him. 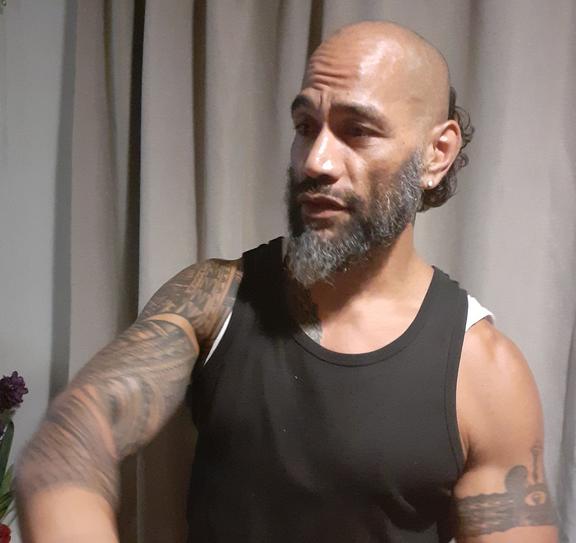 Anyone who sees the man is asked to call 111 immediately.

“I want to acknowledge the investigation team, who has put in some long hours working right through the Christmas and New Year period on what was a ‘whodunnit’ homicide,” Detective Inspector Scott Beard said.

“While it’s good to have made an arrest in this case, our investigation is ongoing and our focus is firmly on locating Sam Thomsen.”

Anyone with information about the whereabouts of Sam Junior Angelo Thomsen is asked to phone police on 105, quoting file number 211224/4140.

What does 'academic freedom' mean in practice? Why the Siouxsie Wiles and Shaun Hendy employment case matters

Read More
It could be time for the government to hammer home compulsory vaccination for construction workers, according to a…
FFEATURED
People walk along a commercial street in Seoul on February 24, 2021. Ed Jones | AFP | Getty…