Man found unresponsive has been identified after police appeal

The family of a young man found unresponsive and alone in the water at Omanu Beach in Bay of Plenty are now aware of the incident, after the police sought help from the public in identifying him. 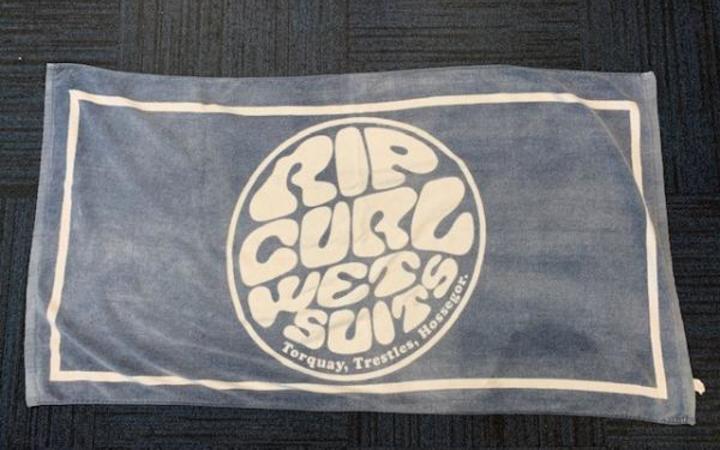 This photo was circulated as police believed the towel belonged to the young man who was found unresponsive in the water. Photo: Supplied / NZ Police

Mount Maunganui police called on the public to help identify the man, believed to be in his 20s, after he was rushed to Tauranga Hospital in a critical condition just after 3pm yesterday.

A black and cream Rip Curl towel was found near where the man was rescued, and it was all the police had to go on as they sought to identify him.

No-one who police spoke to at the beach at the time knew who the man was.

As there were no other possessions with the towel, the police said they believed it was likely the man lives or is staying nearby, and had walked to the beach.

They released a photograph of the towel at 7.40pm with an appeal for information from the public to help identify him.

About three hours later, they confirmed the man had been identified and his family advised of his situation.

They said the man remained in a critical condition.

They have thanked the public for the assistance.

Read More
The Department of Conservation believes people have illegally dug holes in a historically significant pā. The British had…
FFEATURED