Māori landowners are mulling legal action in an effort to stop proposed changes to the emissions trading scheme, which would see plantation forests no longer eligible for carbon credits. 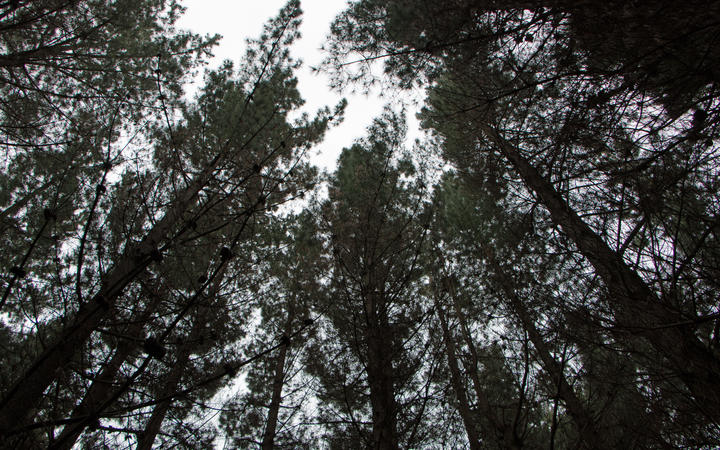 Radiata pines have a harvest cycle of about 30 years Photo: RNZ / Kate Newton

But that could have a heavy impact on some iwi, who rely heavily on forestry to get income from their last remaining lands.

About 1.6 million hectares of the country remains in Māori hands, most of it the remaining slithers of a century of confiscation, reclassification, sales and land grabs.

But the head of the Māori Forestry Association, Te Kapunga Dewes, said much of that leftover land was considered marginal.

“Which means it’s steep, erodable, in the middle of nowhere. It’s still exceptionally valuable to us as Māori from a whakapapa and a relatedness perspective, but in terms of its economic wealth generation it’s not that great.”

Dewes said forestry was often the only way some iwi, hapū and Māori trusts were able to make money from their remaining land. In the case of the Central North Island it formed the basis of significant Treaty settlements.

But the government was proposing to remove exotic forests such as pine from the emissions trading scheme, a plan Dewes described as an outrage. The state, yet again, dictating Māori land use, he said.

“It told my great grandfather that we should be clearing all the natives and putting into farmland, that’s the way to go.

“Fast forward and we were told ‘no no, actually clearing land was a very unclever idea, Māori, you fullas need to plant trees and boy have we got a tree for you and it’s called a pine tree’.

“Now, the government is saying, ‘oh actually, Māori, pine trees are not good’.”

But unless significant changes were made, legal challenges were likely, Dewes said.

“If the government doesn’t listen to our concerns and our responses to their current proposals … without a doubt there will be legal action.

“Whether that’s a High Court injunction or whether that’s legal action through into a Waitangi [Tribunal] claim, both of those options are very much on the cards.”

The proposals are driven by concerns that significant tracts of land are being converted to pine, a tree that grows quickly, to take advantage of soaring prices under the ETS. But this comes at the expense of planting natives, which are more expensive and take longer to grow but are better for biodiversity. 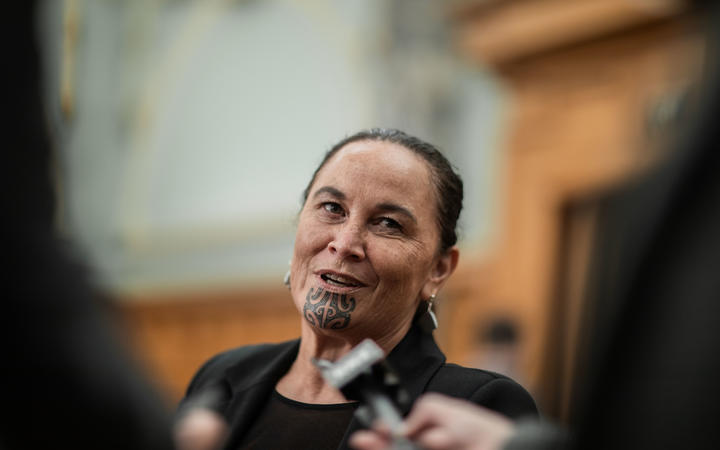 Te Pati Māori co-leader Debbie Ngarewa-Packer said native forest as undoubtedly better for Papatūānuku. But getting there should not involve pulling the rug out from under tangata whenua, she said.

“This is a state most of our landowners are in because of previous legislation, so they get doubly penalised. There should have been a transition and an announcement concurrently by the minister to fund that transition, we’re not saying that pines are the only option.”

Ngarewa-Packer warned that if the proposals were adopted, it could constitute a significant Treaty breach.

Forestry minister Stuart Nash has said there was still work to do on any changes to the Emissions Trading Scheme, including working with Treaty partners.

There were also further hui planned with iwi and other Māori landowners.

Read More
Ninety-year-old Grace Virtue died in 2019, 25 days after an invasion of her home in Levin. Grace Virtue…