The uplift of children from their families increased on average in the four months after the minister in charge ordered a step change.

However, the overall trend is steeply down, including for the uplift of newborn babies.

Children’s Minister Kelvin Davis promised six months ago “an end to uplifts as we know them”.

He said he would “bulldoze” through transformative change, to make uplifts by Oranga Tamariki a last resort.

“Once we use that power [to uplift], once we take that action, the trauma cannot be undone,” Davis said last September.

“So I want us to use it only when it is absolutely necessary and not just because things get a bit tough.”

However, in the four months since, child uplifts averaged 35 a month, up from 31 for the 12 months prior. 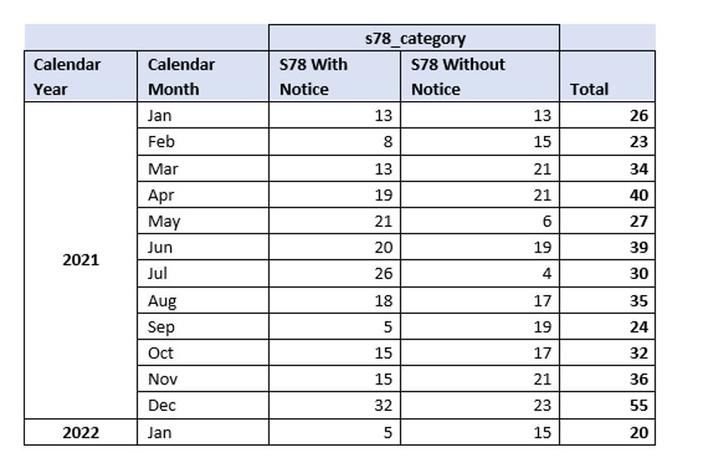 Oranga Tamariki (OT) says they can fluctuate month to month.

Davis was speaking at the release of one of several inquiries sparked by a newborn baby’s uplift in Hawke’s Bay caught on video in 2019.

Chief Ombudsman Peter Boshier has been keeping a close watch on the uplift of babies – newborn and up to 30 days old – since 2019, especially ones “without notice” when whānau do not get a warning or chance to put their case, and reported publicly on it.

“Since that time, we’ve noticed the number of occasions when this ‘without notice’ process has been used has dropped off sharply,” Boshier told a parliamentary select committee this week.

“But better still, when it is used, there are now good process and practice reviews as to what’s happened and why, and whether the use of this very coercive practice has been justified.”

Baby uplifts have fallen by over three-quarters since 2019, from about 17 a month to four a month, OT figures show.

Since the Ombudsman’s review in 2019-20, hui with whānau before a Section 78 application have occurred in more than 80 percent of cases, compared to less than a quarter of cases previously.

The Family Court can issue a custody order for uplift under Section 78 of the Oranga Tamariki Act 1989.

Close watch should be extended to all children – MP

ACT MP Karen Chhour questioned Judge Boshier at the select committee, and later told RNZ the Ombudsman should widen his focus beyond babies to encompass all children.

“Without warning” uplifts occurred virtually once every week day in the four months from Davis’ speech – 76 of them up to late January 2022 – and Chhour said this was too high.

For babies, of 17 uplifts in the four months to the end of 2020, two-thirds were without notice, and a third with notice. The majority were of Māori pēpi.

Tāmaki Makaurau lawyer David Stone said it was an excellent start that uplifts were dropping but the “underlying issues still exist”.

“People are still scared. They are not getting legal representation and thus unable to defend themselves,” Stone said.

He has pushed for other government agencies to be investigated over their role in what some Māori leaders say has been the “theft” of children.

In a statement, minister Davis said there would always be situations where a child needed to come into care quickly – but he was committed to ensuring uplifts only happened after “proper efforts” to engage with families.

“For example, in the four months after I made my announcement there were orders for 12 unborn babies made, with almost all of them remaining with their parents or whānau.”

Dramatic change was still needed within Oranga Tamariki to hand power back to communities, Davis said. 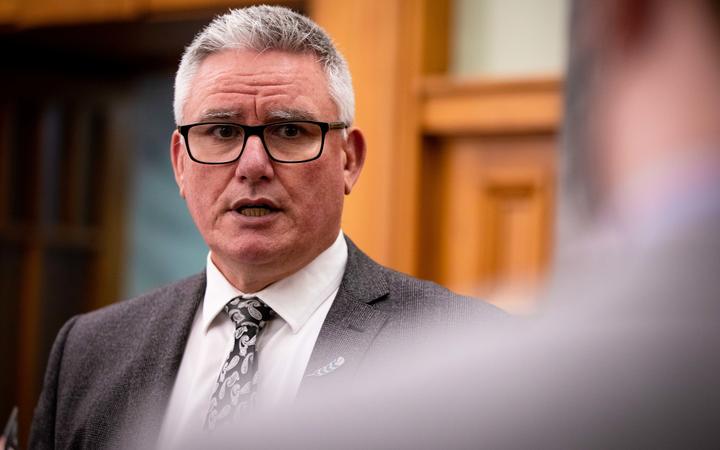 Judge Boshier agreed, telling a parliamentary select committee the agency probably might feel under siege but it was showing a commitment to do better, while having a long way to go.

“There has been some progress but I do think what’s needed is a quantum shift in this organisation’s cultural attitude,” Boshier said.

Other avenues need to be ‘exhausted’ – Oranga Tamariki

Oranga Tamariki said reducing uplifts remained a key focus, with such orders reserved “for the most serious of circumstances where we have exhausted every other avenue”.

All section 78 without notice applications now must be approved by a site manager and endorsed by a site practice leader and regional legal manager, it said.

Davis has said it would take three to five years to transform the agency.

In a statement, the Chief Ombudsman’s office said his 2020 report found “a widespread absence of good social work practice” which he drew to OT’s attention.

He was “optimistic” that uplifts would keep dropping if good practice such as hui with whānau occur early on.

A bill before Parliament aimed to improve oversight of OT would be “crucial” to ensuring the system protects at-risk tamariki and rangatahi from harm.

“The increased oversight role for the Chief Ombudsman proposed in the bill will provide more opportunities for him to ensure Oranga Tamariki is following process, complying with the law. He will hold the ministry to account if it does not.”

In Australia there are more insolvencies in the construction sector than any other, and consumers are paying the price

NZTA tight-lipped on plans for importing bitumen, but Z Energy confirms it will leave market

Read More
There have been 23 new community cases of Covid-19 reported in New Zealand today, with the total number…
FFEATURED

Read More
A massive blaze has destroyed a linen factory, with huge plumes of black smoke billowing across a capital…