The Māori vaccination rate continues to tick up, with several DHBs now past 90 percent for first doses. 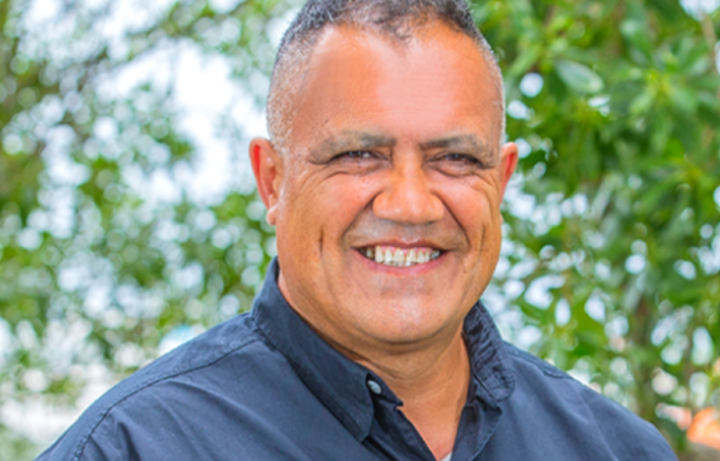 But experts are warning rates are still far too low – with only 78 percent fully vaccinated – and with Omicron at the door, the danger the pandemic poses for Māori is still very real.

Christchurch GP Maira Patu has been at the forefront of the Māori vaccine rollout in Canterbury for much of the year, a rollout that this week hit 92 percent first doses for Māori.

“Man we’re exhausted,” she said. “It’s been hard work but it is great to see that our service and hard work has paid off. It’s amazing isn’t it.”

It’s an amazing turnaround, she said, after a somewhat sluggish start.

“It’s been a struggle with getting funding and up and running. I have to admit that the CDHB has been very support and allowed us to operate with a kaupapa Māori service.

“But it has been a struggle, particularly around the age range. It should have been younger for Māori from the start. We should have had an opportunity to have more mobile clinics.”

In recent months, though, after a ‘By Māori, For Māori’ approach kicked off and clinics went mobile, things changed rapidly, she said.

Six other DHBS have reached the 90 percent first dose milestone for Māori, including Auckland, the two Wellington DHBs, Wairarapa and Southern.

Another is MidCentral, based in Palmerston North but covering Tararua, Manawatū and Ōtaki, which passed the 90 percent threshold this week.

The DHB’s iwi and Māori engagement lead, Adele Small, said working at an equal level with Māori – as well as making sometimes cumbersome health services more agile – has been critical.

“We just wouldn’t be able to get the buy in without working with them, and they’ve been in pivotal with telling us where we need to be; what times of the day, what businesses to approach.”

But while it’s a milestone to celebrate, no one is under any illusions.

This is just 90 percent for first doses – in MidCentral’s area, and nationally, Māori are still well behind for full vaccination.

This week, the Waitangi Tribunal blasted the government for the vaccine rollout, saying its very structure left Māori vulnerable.

The director of operations for Auckland’s Waipareira Trust, Irirangi Mako, says getting vaccinated is still too difficult for many.

“Those barriers to access just can’t be underestimated. It’s all very well to say ‘you’ve got a vax centre here at this place’.”

“But if you’ve got tamariki at home and you have no transport, even if the bus stop is right outside your house, that doesn’t mean access to being vaccinated, or an opportunity to speak to someone about that is easy.”

Covid data analyst Rawiri Taonui said it was important to bear in mind a statistical undercount of Māori.

He also said the Covid outbreak is still very much a Māori outbreak. Most new cases each day are Māori, he said, and Māori hospitalisations are still increasing.

While overall numbers have been declining in recent weeks – including for Māori – he doesn’t expect it to last.

“The likely scenario is as more people move from Auckland go to holiday spots, we’ll see a number of pockets and outbreaks. The risk is that will transfer over into some undervaccinated Māori communities.”

With Omicron at the door, the remaining work is even more urgent, particularly when it comes to the large tamariki Māori population.

In Palmerston North, Adele Small said they have to keep going.

“We’re just gonna keep going. We know we have a lot of work to keep doing and we know the vaccine is one of our best defences,” she said.

Read More
There were 20 new community cases of Covid-19 reported today, according to the Ministry of Health. Speaking at…
CCovid-19