Bram van der Kolk and Mathias Ortmann have done a deal which will see them face charges in New Zealand in return for the United States dropping the extradition case against them. 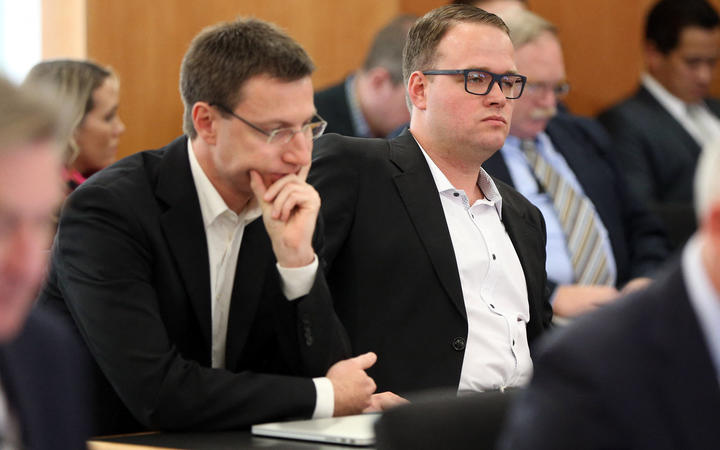 The two, along with Kim Dotcom, faced extradition over the Megaupload website.

The pair say New Zealand is their home and they want to stay here.

The legal case dates back 10 years. Late last year the Supreme Court ruled that the two men were eligible for extradition.

The case was then referred to Justice Minister Kri Faafoi.

“The continuing uncertainty associated with the extradition case has taken a heavy toll on our lives and the time has come to move on,” the men said in a statement through their solicitor.

The statement said that once charges had been heard in a New Zealand court, the US would withdraw its extradition proceedings against the two men.

“While this means we will not be extradited, there is still a process ahead of us as we face charges in New Zealand. This matter being before the court, we will not be making any further comment at this time.”

Read More
Surge Strands of kelp sway with the surge along the east coast of the Tasman peninsula. Once a…
FFEATURED

Read More
Support The Guardian Available for everyone, funded by readers