A property owner was threatened by four men wanting to steal fuel from his vehicle, Invercargill police say. 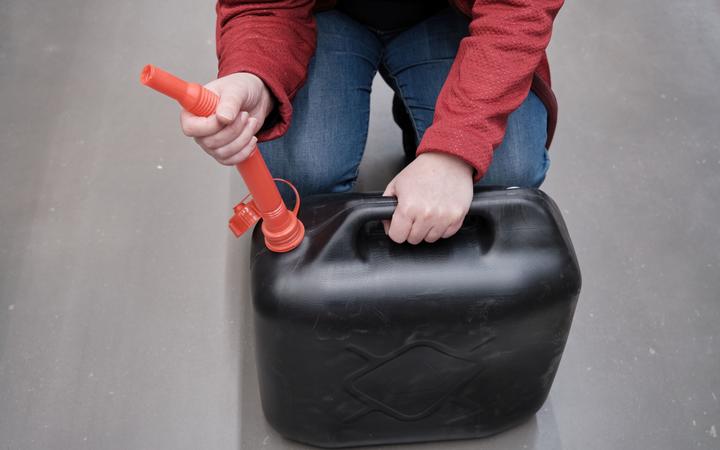 Police were called to a rural property in Colac Bay west of Riverton at around 8am today, following a report of a burglary.

They are now seeking information about a silver/grey 1999 Subaru Impreza hatchback and its four occupants who they say should not be approached.

Detective Senior Sergeant Greg Baird said the car was stolen from the Wrights Bush area on Wednesday night, and was seen in the western Southland area during the night.

It was then driven onto the Colac Bay property where the men allegedly confronted the property owner during an attempt to steal fuel.

The men are described as being between 20-30 years old, and were wearing hi-viz tops.

Baird said the car was last seen at 8.30am today, heading west towards Tuatapere.

Police are appealing for sightings of the car and information about any suspicious activity overnight in the greater Western Southland and West Invercargill area.

Baird is reminding rural property owners to be vigilant and ensure their property is secure and to report any suspicious activity.