Mt Ruapehu remains at alert level 2 following weeks of high temperatures, but experts are predicting only minor eruptive activity from the volcano in the near future. 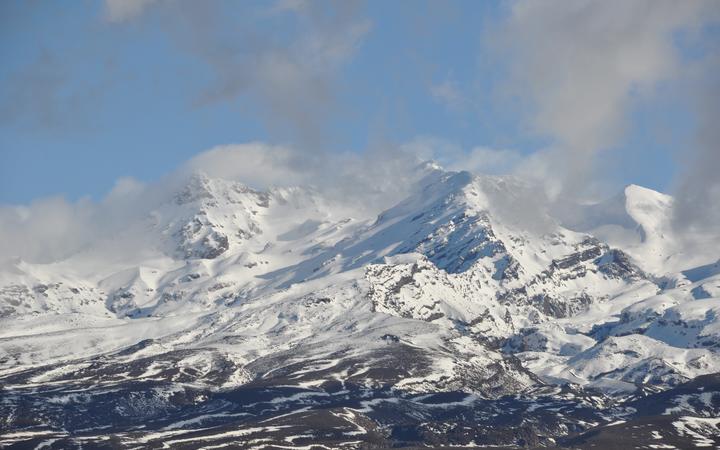 GNS Science said the Ruapehu crater lake temperature has peaked at 41°C in the last 12 days following weeks of temperatures around 36°C to 38°C.

Volcanologist Brad Scott said that within the next four weeks the most likely outcome is “minor eruptive activity” confined to the lake basin – or no eruption at all.

Scott said the next most likely scenario would be a larger eruption similar to the 2007 eruption, causing lahars in multiple catchments causing life-threatening hazards on the summit plateau and in valleys impacted by lahars.

He said tremor levels remained high but had declined in the past week.