Sky-high food prices and a rising cost of living have Cantabrians heading to the garden. 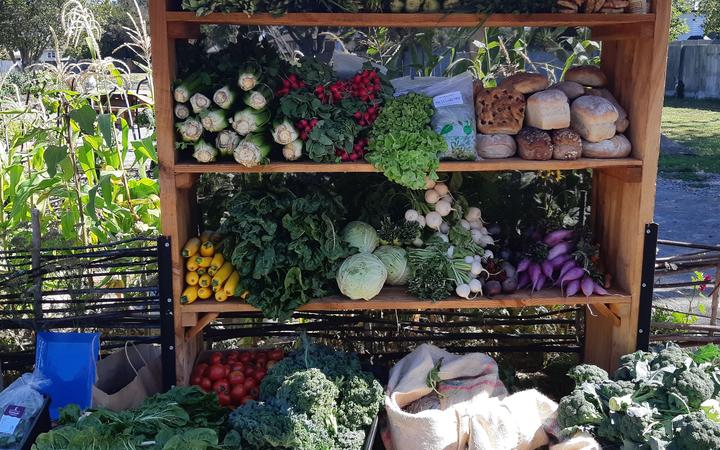 Foraging, community commons and backyard veggie gardens are on the rise in Ōtautahi, with more people choosing DIY fresh fruit and vegetables over pricey supermarket produce.

Autumn is the prime time to harvest and Christchurch City Council’s fruit tree map is proof. 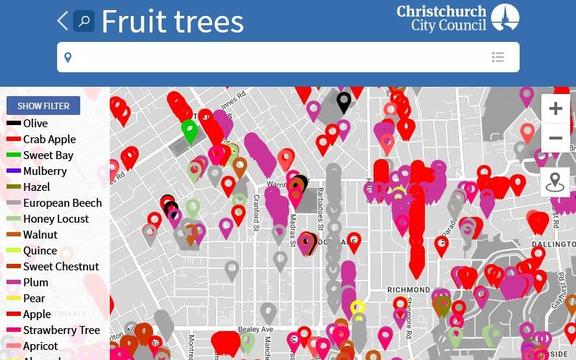 The map covers the city’s red zone – acres of land abandoned after the earthquakes.

Keen forager Joanna Wildish said it is a haven for fresh fruit.

“Within the red zone there’s an extraordinary number of fruit trees and nut trees … it’s very seasonal. I feel like foraging is an exciting thing to do and people enjoy that time spent out in nature as well,” she said.

“There are a lot of memories connected to that area for people and you find a lot of those nana gardens or grandad gardens that have an abundance of fruit trees, which there are less of now.” 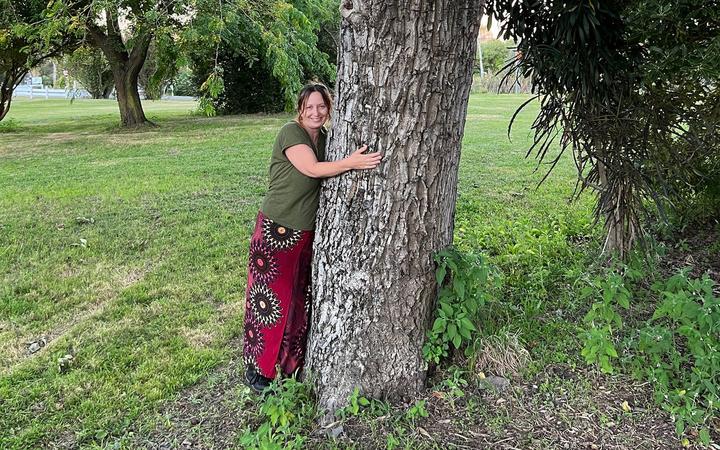 Wildish started the Ōtautahi Urban Foraging Facebook page more than a decade ago, to find out what food was growing in her community.

She said while food prices may be pushing more to forage, the social aspect is hugely important.

“I think people are, out of necessity, going ‘how can we get food without having to pay these crazy prices?’ and realising we can actually share it and it is there. It’s just about creating those networks so people know where to find it and can connect with others who have [a surplus of food] and can share.”

There were plenty of community gardens, edible streets and foraging walks cropping up all over the city, Wildish said.

He’s seen a notable shift in his community since starting the Roimata Food Commons in Woolston’s Radley Park five years ago.

“People have commented that it feels safer because the level of activity on a daily basis has increased in the park. Their experience of being in a park which has been beautified and feels more alive has enhanced their sense of well-being. It’s a more joyful place to be,” he said.

One of the main aims is to increase access to healthy food for the community and the gardens are open to foraging 24/7, Reynolds said.

He said it is also about strengthening the relationship between Papatuanuku and people by encouraging food resilience.

The Commons has bee gardens, vegetable gardens and fruit trees, movie nights and a new initiative, Toha Kai, which sees produce boxes from the veggie gardens and local businesses delivered to nearby suburbs. 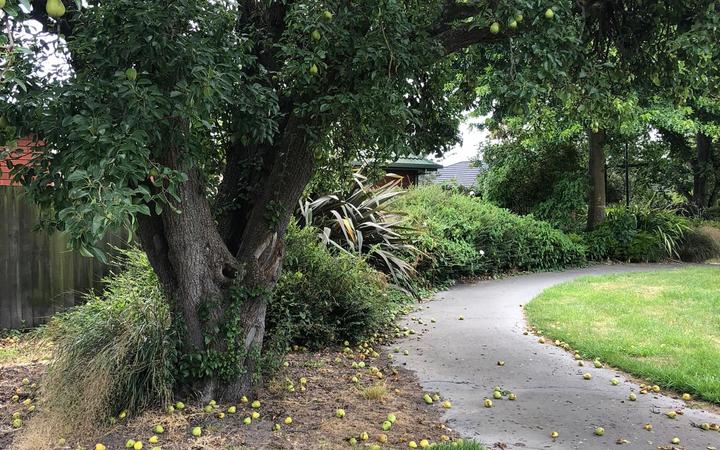 A tree laden with pears near a walkway in the Christchurch suburb of Addington. Photo: Otautahi Urban Foraging

“We sell, for basically no money [laughs], locally sourced, locally produced organic food boxes to the eastern side of Ōtautahi. We launched in June last year, delivering 20 boxes. We’re now delivering over 50 a week.”

He explained the next step of the project is crowd funding to get ebikes for the deliveries, which will save a few tonnes of carbon per year.

People are transforming their own backyards as well. 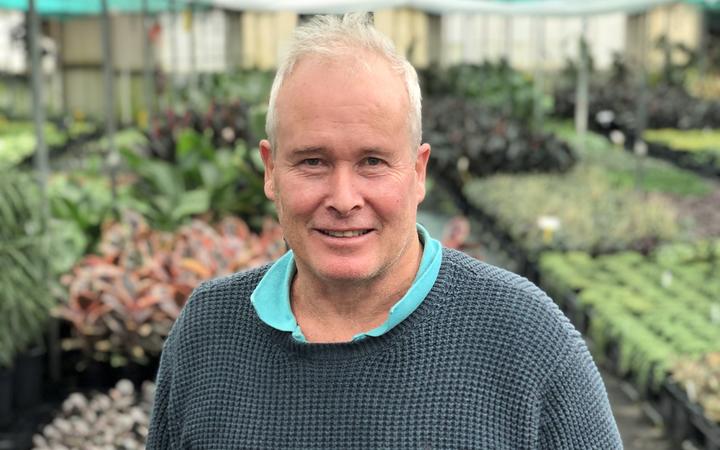 Julian Odering, a director of Oderings Nurseries, said vegetable and fruit plant sales over the past two months are up 25 percent compared to the same time last year.

“Always the beets have been very, very popular and with a lot of people being vegetarian now, it’s a good source of iron, from the likes of silverbeet and spinach through to beans. Certainly fruit trees have become more popular too. They’ve increased by about 50 percent in the last couple of years,” he said.

“As far as strawberries go, we’re selling 80,000 plants a year, just in our Christchurch stores alone.”

Odering said growing your own produce is more reliable than supermarket supply chains and cheaper too. 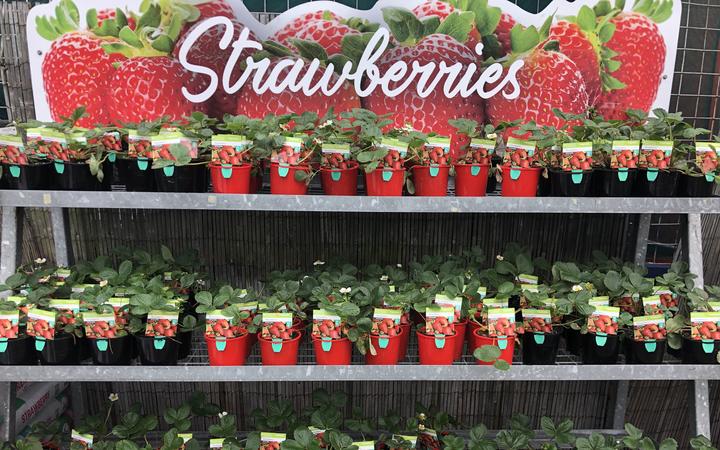 But it’s about more than that, he added.

“I’ve been growing plants for many, many, many years and I still have a veggie garden and it still gives me a lot of satisfaction. It’s very, very therapeutic and it’s good for the mind, body and soul.”

All three said growing to the seasons is key.

Most vegetables take 60 to 80 days to grow, but that can be slightly longer in winter, Odering advised.