Home Mosque survivor: ‘If we decide to choose love, then it is easy’
FFEATURED

Mosque survivor: ‘If we decide to choose love, then it is easy’

Global voice of peace Farid Ahmed is now a Member of the New Zealand Order of Merit for services to interfaith communities. 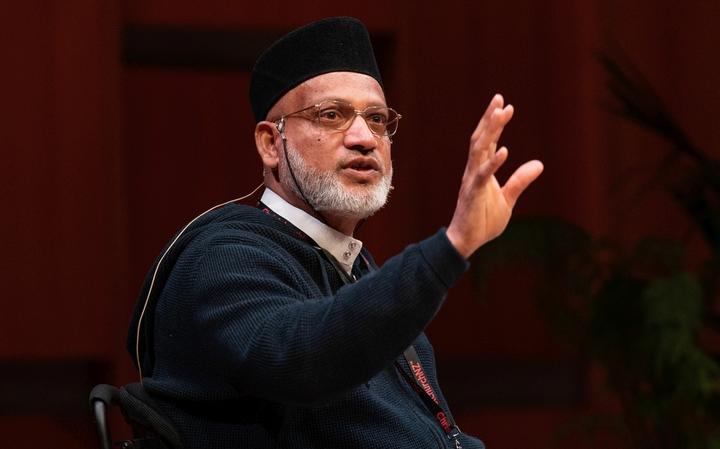 Almost three years after a white supremacist murdered his wife and 50 other Muslims at prayer in New Zealand’s worst mass shooting, his grief kindles hope.

“It has two sides, like day and night. The night part is dark, it has pain, it has sadness, I’m not free from that,” Ahmed said.

“At the same time, the night gives hope that soon it is going to be over and the sun is going to come out.”

Ahmed became a global voice of peace, love and forgiveness following the March 2019 massacre and has now been made a Member of the New Zealand Order of Merit for services to interfaith communities.

He spoke about his philosophy at the national memorial service, where he told the crowd he had forgiven the killer, and has since travelled around the world preaching his message.

“Everyone has that capacity to forgive, it is just a choice. If we decide with our own willpower that we want to choose love, then it is easy,” he said.

Ahmed’s wife, Husna, was gunned down after guiding women and children to safety and running back into the Al Noor mosque to help her husband, who uses a wheelchair.

The killer, an Australian who was radicalised online, was sentenced to life in prison without parole last year, on 51 counts of murder, 40 of attempted murder and one of terrorism.

Ahmed said the massacre had motivated and inspired him and he felt humbled to be recognised among so many selfless New Zealanders.

Ahmed, who has lived in New Zealand for more than 30 years, is a senior leader at the Riccarton mosque and works as a homeopath.

After the terror attack he travelled to the United States, the Peace Forum in Abu Dabi, the United Arab Emirates and a United Nations conference in the Netherlands.

He has also provided classes for tamariki and rangatahi to better understand religious traditions, as well as producing resources and workshops on the foundations of Islam.

While a Royal Commission of Inquiry concluded the shooting could not have been prevented, it identified a host of failings, including a lack of proper gun licence checks and a preoccupation with Islamist extremism by counter-terrorism officials.

New Zealand has already passed stricter gun laws, as part of a government pledge to implement all 44 Royal Commission recommendations.

Chief Coroner Deborah Marshall has opened a fresh inquiry into the deaths of all 51 people, to address any unanswered questions following the prosecution process and the Royal Commission.

He has also been honoured as an Officer of the New Zealand Order of Merit, for 42 years of service to police and the community.

Read was recognised for the culturally sensitive return of the Muslim victims’ bodies, which are customarily buried within 24 hours, without compromising crucial evidence for prosecutors.

He also oversaw the challenging missing person and disaster victim identification process following the 2011 Christchurch earthquake, and led the investigation into the CTV building collapse.

Police called for manslaughter charges to be laid against two engineers who designed the building where 115 people died, but later decided not to prosecute on the advice of Crown Law.

Read said he was saddened the families did not get what they wanted.

“I always have been disappointed that we couldn’t deliver for the victims in respect of commencing a prosecution,” he said.

“I think it’s always going to be very, very raw. I think they do understand, but I don’t know whether they’ll ever accept it.”

Read still keeps in touch with the families of the Japanese students who died and others like Maan Alkaisi, who lost his wife in the tragedy.

“You think about them all the time,” he said. 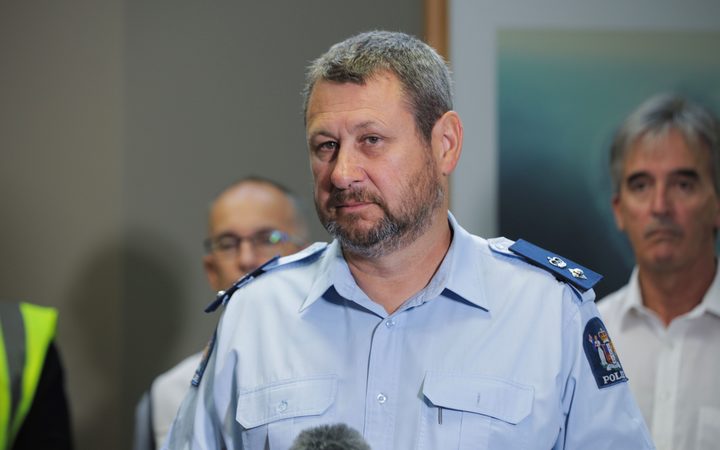 Detective Superintendent Peter Read has overseen police inquiries into some of the country’s most momentous events. Photo: RNZ / Dan Cook

Read led the criminal investigation into the 2010 Pike River Mine explosion, which left 29 men dead, and the re-entry programme.

Police last month found evidence of more human remains in the mine near Greymouth on the South Island’s West Coast, from images captured through a new borehole.

He said his team was determined to find out what happened.

“The families, the loved ones, the friends are all victims of this, and we’re doing as much as we can to make sure they get answers,” he said.

Read has also been recognised for overseeing the inquiry into historic sexual abuse by St John of God priests at a Christchurch school from the 1960s to 1980s, which led to the convictions of more than 30 men.

Air New Zealand will not serve snacks during domestic flights

Stock futures dip ahead of the final trading session of 2021

Read More
Will the dust from the black summer bushfire season ever really settle? Literally yes, of course, but symbolically…
FFEATURED

Read More
Auckland is just 3 percent short of having 100 percent of its eligible population fully vaccinated against Covid-19.…
FFEATURED

Read More
West Auckland police are asking for public help to find a suspect in a homicide investigation. Photo: RNZ…