A man accused of the murder of Juliana Herrera in her Christchurch home last weekend has been granted interim name suppression. 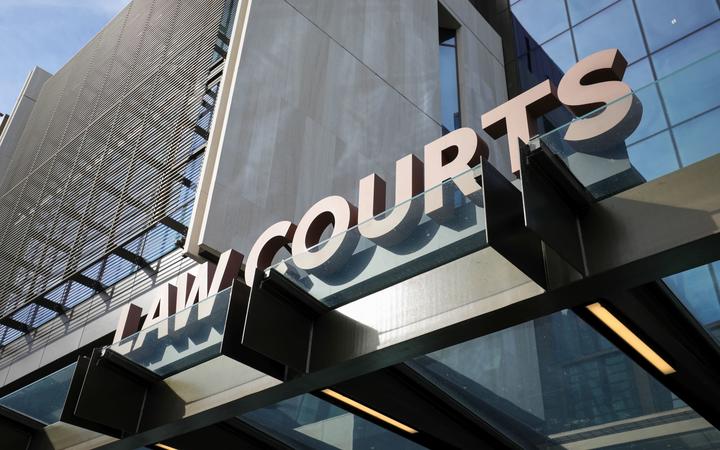 The body of Juliana Herrera, 37, a Colombian national who has lived in New Zealand since 2011, was found on Saturday night.

The man has been charged with murdering Herrera sometime between 21 January and 22 January.

He was granted interim name suppression in the Christchurch District Court this morning and was remanded in custody until his next appearance in February.

Read More
Traders work on the floor of the New York Stock Exchange (NYSE) on October 25, 2021 in New…
FFEATURED

Read More
Staff from Environment Canterbury are at the Cam River / Ruataniwha in Kaiapoi, after a factory fire sent…
FFEATURED