The name of a 46-year-old woman who died after an altercation in the Christchurch suburb of New Brighton earlier this week has been released. 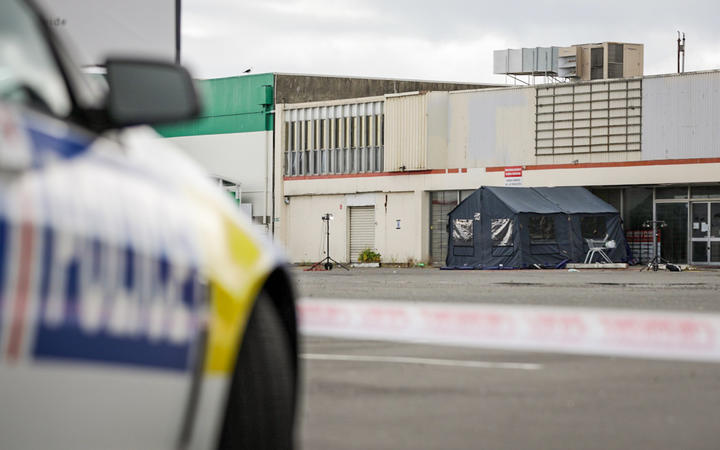 Police at the scene of a homicide investigation in New Brighton. Photo: RNZ / Nate McKinnon

She was Barbara Campbell, also known as Rose, aged 46, of Christchurch.

Police were called to reports of an assault in Hawke Street in the seaside suburb at 10.40pm on Wednesday.

Campbell was found unresponsive and died on her way to hospital.

A 43-year-old man has appeared in the Christchurch District Court charged with her murder.

More than 200 police officers yet to get first Covid-19 vaccine dose, some face being stood down

FFEATURED
(CNN)In the window of a vintage shop in the Sydney suburb of Annandale, a sign expresses the frustration…
FFEATURED