Home New Zealand had highest death rate from in 2020
FFEATURED

New Zealand had highest death rate from in 2020

New Zealand had the world’s highest death rate from melanoma in 2020, say researchers. 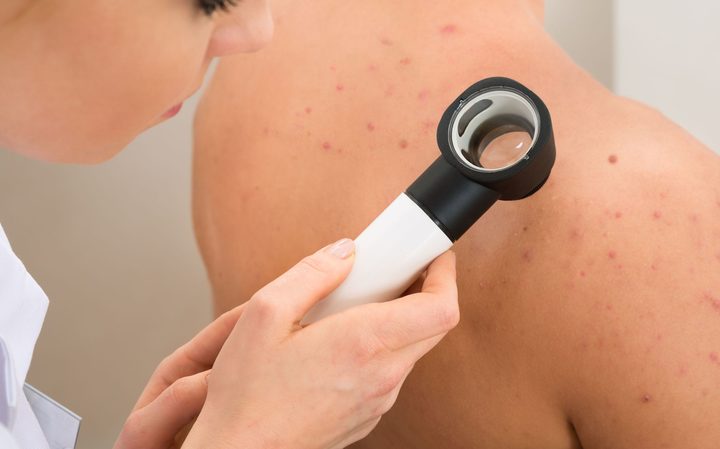 More than 350 people in this country die of it each year.

In a study by a group of European and Australian researchers, it was found that the next highest rates were in Australia, then in western Europe, North America and northern Europe.

Melanoma is rare in most African and Asian countries.

The researchers estimate that by 2040 the number of cases will have increased by 50 percent, and deaths by nearly 70 percent.

University of Otago social and behavioural researcher Dr Bronwen McNoe says high rates of melanoma in New Zealand are primarily due to higher levels of exposure to UVR and a high number of people having fair skin.

“Strategies that focus on reducing the amount of harmful UVR New Zealanders are exposed to is the best way to reduce the melanoma burden,” McNoe said.

Dermatologist and former president of the New Zealand Dermatological Society Dr Louise Reiche says the outdoor lifestyle of many New Zealanders also contributes to the rates of melanoma here.

“Reformation of our health system is a wonderful opportunity to address these considerable holistic health measures for the long-term benefit of all New Zealanders to reduce the current and pending melanoma health burden.”

The statistics are not news to New Zealand melanoma experts, dermatologist and University of Auckland adjunct associate professor at the Department of Medicine Amanda Oakley said.

“Not only are our incident and mortality rates high (especially in males more than 50 years old), but we have a burgeoning ageing population of white New Zealanders (baby boomers) that baked in the sun during their youth or have worked outdoors with little protection from sunburn or daily relentless ultraviolet radiation – the cause of [more than] 90 percent of melanomas in New Zealand.

“Our health services are under a great strain with far too few dermatologists, surgical specialists, and GPs to effectively manage our skin cancer epidemic.”

New Zealand had highest death rate from melanoma in 2020