No danger to New Lynn community after person’s death – police

Auckland police believe the death of a person in West Auckland yesterday was not a random incident. 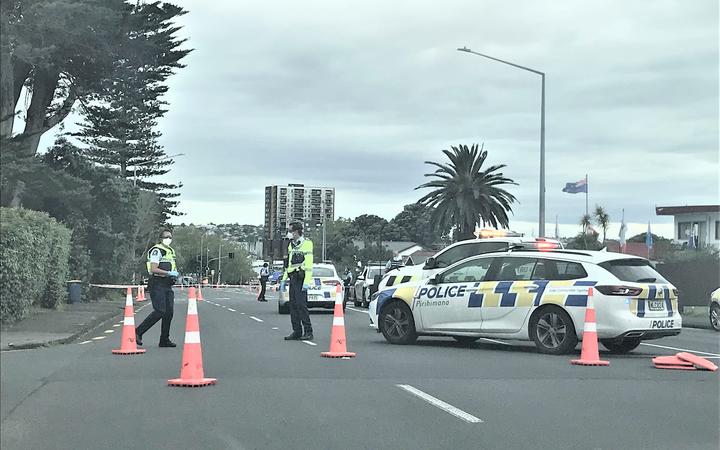 Officers were called to a house on Great North Road in New Lynn about 10am after being told that a gun had been fired.

They found a person injured in the driveway and first aid was given, but the person died.

Detective Inspector Kevin McNaughton said there is no suggestion that there is any danger to the wider community.

He said while the police were grateful for the help they have received so far, they would like anyone else who has information to get in touch.

Why Australian boxing is on the cusp of another golden era

FFEATURED
Stocks rebounded on Monday after opening lower, as investors bet on a continuation of strong earnings reports from…
FFEATURED