The Northern Bass music festival in Northland has been cancelled with organisers citing low vaccination rates and the growing threat of Omicron as reasons for their decision. 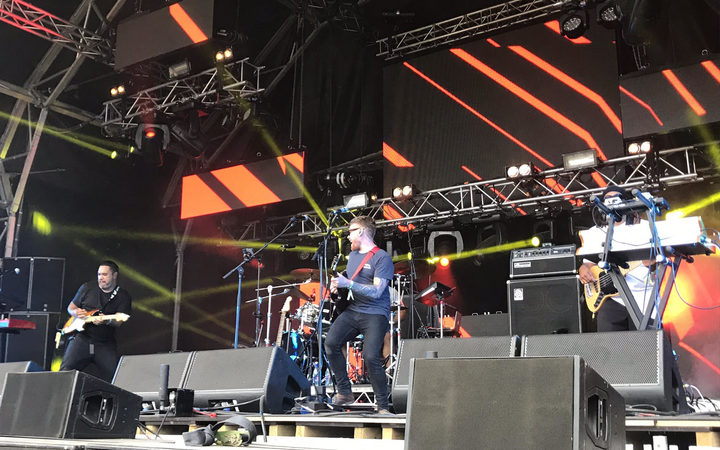 LAB performing on the main stage at Northern Bass in 2018. Photo: Kirsty-May Lillis

Northern Bass was originally scheduled to run on New Year’s Eve, but was then postponed and expected to run from 28-30 January.

The government is not due to review the traffic light setting for Northland until next week, but organisers have decided they no longer want to wait for the region to shift out of red.

In a Facebook post organisers said they tried everything to avoid cancelling the festival, but ultimately they had to make the decision to keep as many people safe as possible.

Northland’s low vaccination rates, the growing threat of the Omicron variant, the number of other music festivals which have ended up as locations of interest and headliners who could not travel due to having tested positive for Covid-19, were reasons cited for the cancellation.

The organisers said those who bought tickets will be contacted shortly with information about how to either transfer their tickets to the 2022/2023 festival or to get a refund.

“We can’t wait to get back to our home in Northland… we already have the lineup underway and it is already shaping up to be a big one,” the social media post said.

Read More
The Covid-19 Vaccine Independent Safety Monitoring Board believes a woman’s death may have been caused by myocarditis, a…
CCovid-19