NSW premier set to reintroduce Covid-19 curbs as cases climb to over 38,000 – reports 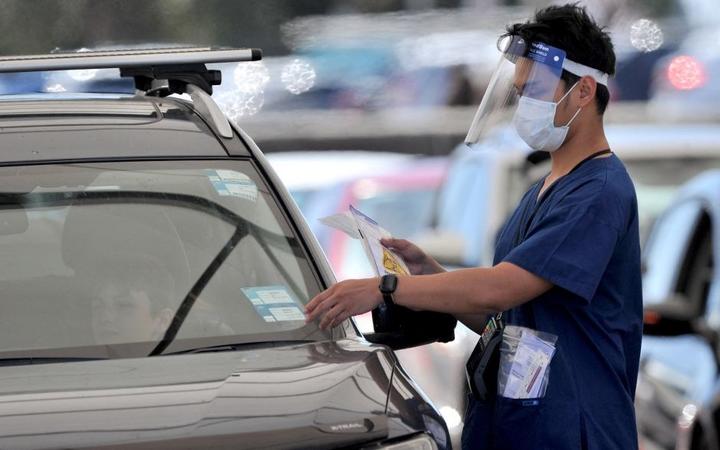 The pressure of the cases, coupled with almost 4000 furloughed healthcare workers, is causing nurses to resign in protest or burnout. Photo: AFP

The premier is expected to speak later today after he holds a NSW economic recovery meeting – formerly the crisis cabinet meeting.

His office has declined to comment on media reports about plans to reintroduce Covid-19 restrictions including closing nightclubs and pausing major events.

The state has recorded more infections in the past three days than during the entirety of the Delta outbreak, which ran from 16 June to 29 November,, when the Omicron strain was first detected.

The number of deaths in the latest reporting period is the highest in the state since 9 October.

Hospitalisations in the state have grown exponentially with another 129 patients admitted for Covid-19 treatment, bringing the total to 1738.

The state government last week changed rules to allow only “clinically urgent” people such as symptomatic and household contacts to get swabbed, as a means to reduce pressure on testing queues.

Perrottet has previously stated the government’s focus would be on intensive care figures, which now stand at 134.

The pressure of the cases, coupled with almost 4000 furloughed healthcare workers, has caused nurses to resign in protest or burnout.

If NSW ICU figures continue to climb at the current seven-day average, it will exceed the peak of Delta, at 242 patients, within eight days.

However, NSW Health estimates about 74 percent of the Covid-19 positive patients admitted to ICU since 16 December were infected with the Delta variant.

Of those patients, 62 percent were not vaccinated or had received only one dose of a vaccine.

The number of patients with Covid-19 in Victorian hospitals has risen to 644, as the state records 21,728 new cases and six further deaths.

The hospitalisations are the highest in the state since early November, and include 58 patients in ICU, 24 of whom are on ventilators.

There are now 69,680 active cases of the virus in Victoria, and 743 people have died during the current outbreak.

The new cases were detected from 68,202 test results processed yesterday, with the test positivity rate sitting around 32 percent.

The true number of infections is much higher, with one in 50 Victorians estimated to be currently infected with the virus.

Around 13 percent of Victorians aged 12 and older have received three doses of a Covid-19 vaccine.

From this afternoon, Victorians will be asked to lodge positive at-home rapid antigen test (RAT) results on the health department’s website.

A positive result on a RAT will be treated the same way as a positive laboratory PCR test result, with the person required to isolate for a week and notify close contacts. 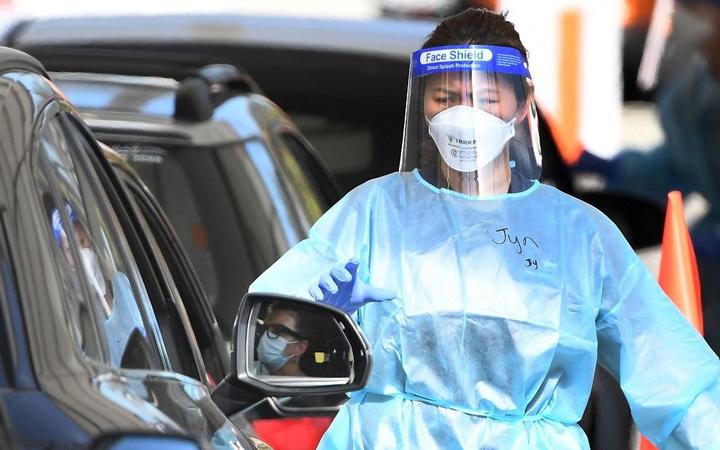 Reliance on the PCR test is changing in Victoria with rapid antigen tests done at home now being accepted. (file pic) Photo: AFP

There are 4681 active cases in the state, and 330 have been granted permission to leave isolation in the past day.

Eight people are in hospital but none are being treated in intensive care.

Rapid antigen tests are now permitted to be used as a diagnostic tool for Covid-19 in Tasmania, after the change was announced by the state government yesterday.