The winners of this year’s Ockham New Zealand Book Awards have just been announced in Auckland. 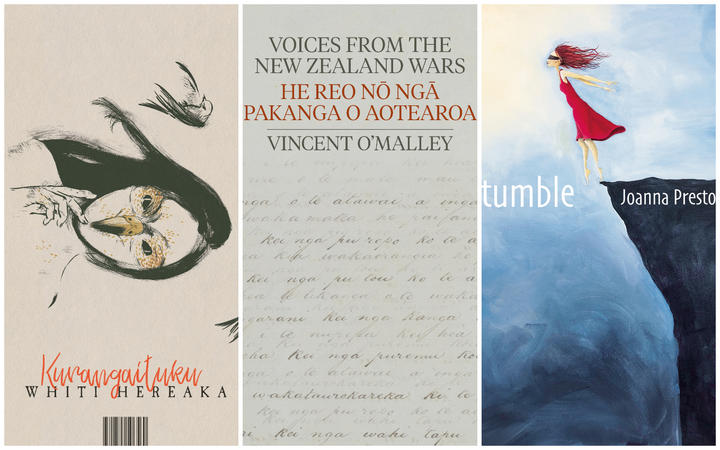 Wellington novelist and playwright Whiti Hereaka has taken out the Jann Medlicott Acorn Prize for Fiction winning $60,000 for her book Kurangaituku. The novel is a contemporary retelling of the traditional Te Arawa story Hatupatu and the Bird-Woman, told from the perspective of the ‘monster’ Kurangaituku.

“Kurangaituku is poetic, intense, clever and sexy as hell. It’s also an important novel. A game changer,” he said in a statement.

Canterbury poet Joanna Preston won the Mary and Peter Biggs Award for Poetry for her second collection Tumble which encompasses myth and magic, including Vikings, astronauts and fallen angels.

“Simply written, yet dramatic and powerfully eloquent, each poem in this book is a banger,” poetry category convenor Saradha Koirala said in a statement.

Category convenor Chanel Clarke said even those who do not think they are interested in clothes and fashion will be seduced by the book.

The judges said O’Malley’s book paid greater attention to wahine than earlier historians had and dealt carefully with contested events.