The incubation period for the Covid-19 Omicron variant can be longer than what people think and everyone should stay vigilant, a microbiologist says. 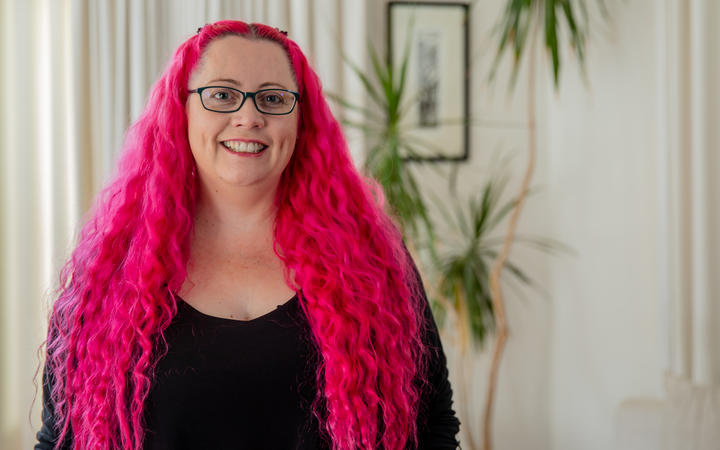 The Ministry of Health has confirmed a border-related case of Omicron had briefly been active in the community on 26 and 27 December.

The case arrived on a flight from the United Kingdom via Doha on 16 December fully vaccinated.

The ministry said the case had completed a full 10 days in isolation – seven days in a managed isolation and quarantine facility (MIQ) and three days in self-isolation, and had previously returned three negative tests while in MIQ.

“As required they were tested on day nine but did not wait for a negative test result before self-releasing,” a spokesperson for the ministry said.

The day nine result was received on 27 December and the person was immediately transferred to an Auckland MIQ facility on the same day.

“It’s just really important that we don’t think that seven days is okay and that people are still cautious … After receiving several negative tests, people could still be incubating the virus and that’s what it shows us.”

She said people needed to play their part to minimise the risk of transmission.

“Wearing a mask when we’re out and about even if we’re vaccinated … Being really cautious in places that have got bad ventilation. Getting tested if you have any symptoms – that’s the really, really crucial bit.”

Wiles said it was good that close contacts of the case had so far returned a negative result.

He had visited bars and restaurants in central Auckland on Boxing Day.

In a post on social media, Dimension said he was devastated by the news.

He said he had unexpectedly returned the positive test two days after ending 10 days in isolation on arriving in New Zealand.

He had been due to perform at the Rhythm and Alps festival in Wanaka, but has now withdrawn from the event.

More details are expected to be given by the Covid Response Minister Chris Hipkins later today.

There are four casual locations of interest and one close – the Impala nightclub in Shortland Street between 11pm on 26 December and 3am on 27 December.

Read More
There were 25,000 New Zealanders around the world stuck in front of their screens today, desperately trying to…