US airlines called off hundreds of flights for a third day in a row on Sunday as surging Covid-19 infections due to the highly transmissible Omicron variant grounded crews and forced tens of thousands of Christmas weekend travellers to change their plans. 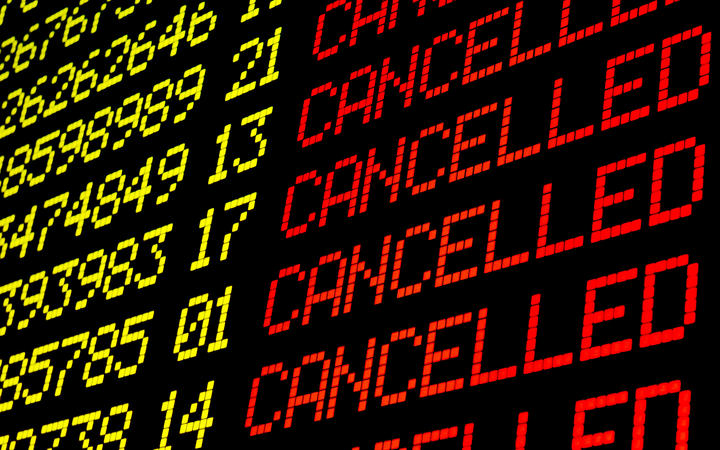 Commercial airlines cancelled 656 flights within, into or out of the United States on Sunday, slightly down from nearly 1000 from Christmas Day and nearly 700 on Christmas Eve, according to a tally on flight-tracking website FlightAware.com.

Further cancellations were likely, and more than 920 flights were delayed.

The Christmas holidays are typically a peak time for air travel, but the rapid spread of the Omicron variant has led to a sharp increase in Covid-19 infections, forcing airlines to cancel flights with pilots and crew needing to be quarantined.

Delta Air Lines Inc expected more than 300 of its flights to be cancelled on Sunday.

“Winter weather in portions of the US and the Omicron variant continued to impact Delta’s holiday weekend flight schedule,” a Delta spokesperson said in an emailed statement, adding that the company was working to “reroute and substitute aircraft and crews to get customers where they need to be as quickly and safely as possible”.

When that was not possible, it was coordinating with impacted customers on the next available flight, the spokesperson said.

Omicron was first detected in November and now accounts for nearly three-quarters of US cases and as many as 90 percent in some areas, such as the Eastern Seaboard. The average number of new US coronavirus cases has risen 45 percent to 179,000 per day over the past week, according to a Reuters tally.

While recent research suggests Omicron produces milder illness and a lower rate of hospitalisations than previous variants of Covid-19, health officials have maintained a cautious note about the outlook.