One person dead after truck crash in Tararua District

A person has died following a crash in Waitahora in the Tararua District. 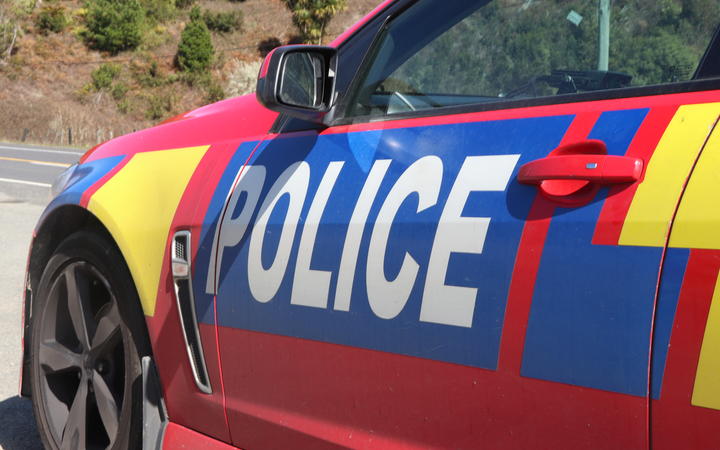 Emergency services were called to Weber Road around 2.45pm, where a truck had overturned.

Police said in a statement that one person died at the scene.

The road was closed while the Serious Crash Unit carried out an investigation.

It has since re-opened.

Earlier one person died in a crash that left two others in hospital with serious injuries in Hastings District.

Emergency services were called to the two-car crash in Pukehamoamoa, shortly before 4pm.

The Serious Crash Unit is investigating.

Read More
Organisers of Napier’s Art Deco Festival are hailing this year’s celebration as a success. The main streets of…
FFEATURED

Read More
With burnout on the rise, CNBC asked the experts about how you can best use the holiday period…