For once, Wellington has been in need of some wind – to blow away all the fog that’s been blocking the airport and sounding foghorns in the middle of the night. 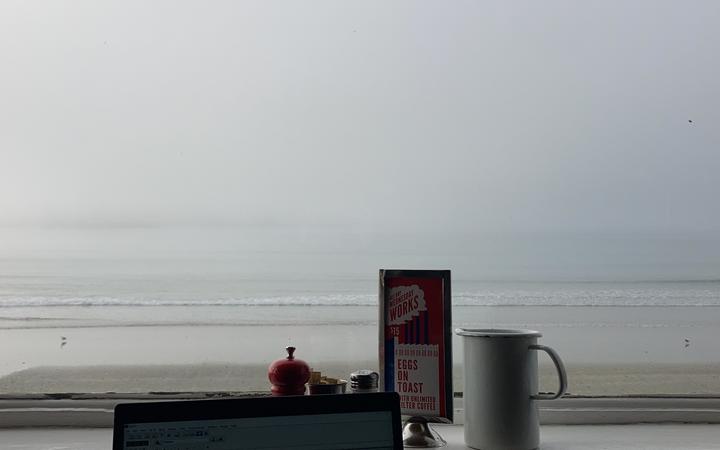 More than 200 flights have been cancelled since Tuesday, when the fog first arrived.

Flights finally resumed at about 1pm today, but some flights in and out of Wellington are still experiencing minor delays as airlines work to clear the backlog.

Many travellers inside the airport this morning had been there since Tuesday, coming in each day in hopes to catch a fresh booking and fly out.

But earlier today there was still little sign of relief because for much of the morning, almost every flight was grounded and the tarmac barely visible from the terminal.

Emotions were high for those missing medical appointments or emergency trips to family.

“Yesterday the queues were just going for miles, or was it the evening? It’s all becoming a blur,” one person said, who had been trying to travel since Tuesday and been at the airport each day.

One couple who spoke to RNZ were missing their first overseas flight to Australia.

Some opted for other modes of transport, but it was not smooth sailing in the Cook Strait either.

“We managed to squeeze a booking on the BlueBridge ferry, but we also got a notice that [the ferry] is going to be a five-hour delay due to ‘cargo reshuffling’,” one man said. 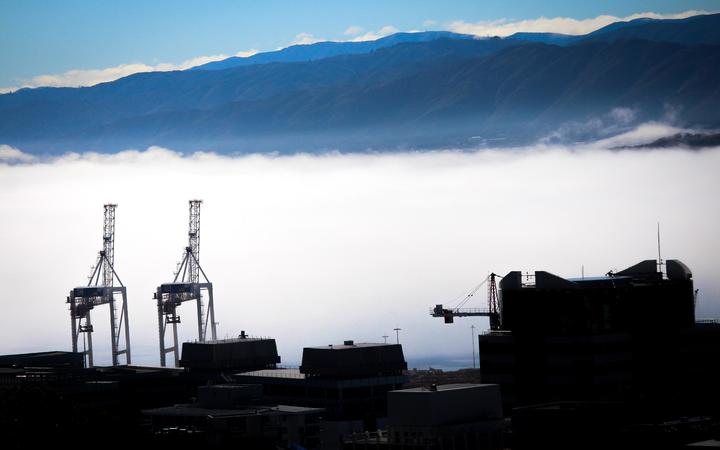 Some were able to make the best of a bad situation, with one couple wandering around the terminal this morning looking for people to carpool north with.

The two were hoping to hire a car and get back to Tauranga.

“We’re just hoping [for] the best, we found another lady who also needs to carpool so we’re just scouting around. It’s a bit cheaper on the petrol money,” she said.

And while the rest of the Capital is relatively unaffected by the foggy weather, it seems many locals from all over the city were woken up last night to foghorns blasting.

Used by ships entering and leaving the harbour to communicate safely when it’s foggy, the horns were going off from about 11pm last night.

Wellington City Council said it got “quite a few” calls last night from grumpy residents – as far away from the sea as Karori.

By about 1pm today the fog finally lifted and Wellington Airport began its game of catch up.

Read More
A survivor of the Christchurch mosque massacre, who is walking 350 kilometres from Dunedin to Christchurch, is currently…
FFEATURED

Read More
Prime Minister Jacinda Ardern has announced a new deal with Denmark for 500,000 more doses of the Pfizer…