Person found dead inside house on fire in Avondale

A person has died after a house fire in the central Auckland suburb of Avondale overnight. 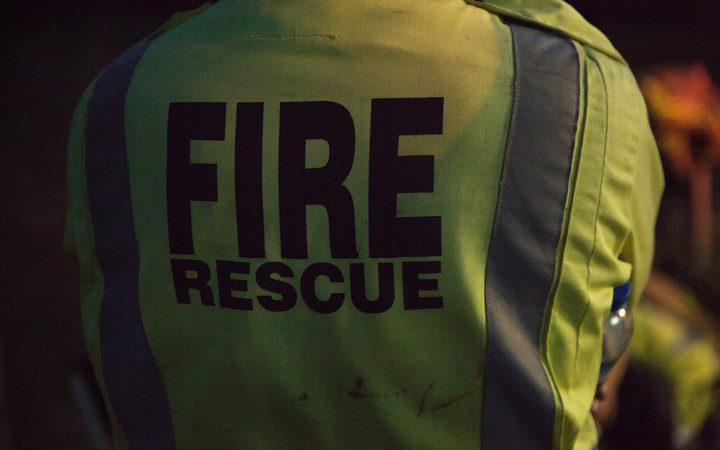 Emergency services were called to the fire on Blockhouse Bay Road just after midnight.

One person was found dead inside the house and neighbouring residents were evacuated as a precaution.

Police said they were working with Fire and Emergency investigators to determine the cause of the fire.