A person has died at a regional park in the north Auckland town of Waiwera. 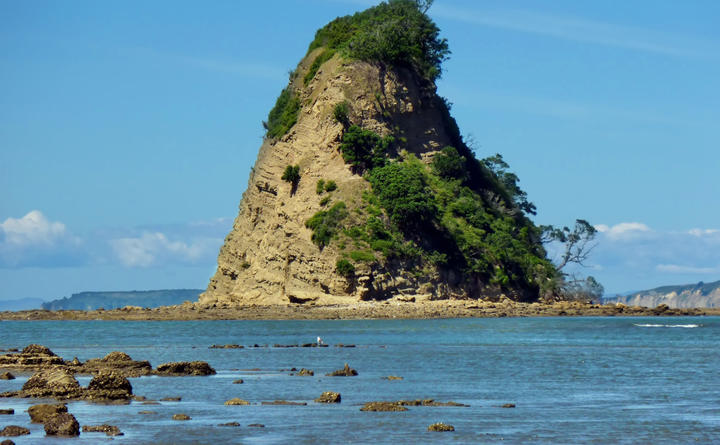 Police said emergency services were called to an incident at Wenderholm Regional Park about 1.30pm.

A person was reported to be unresponsive after getting into difficulty in the water.

CPR was provided at the scene but the person has died.

FFEATURED
Karina Carvalho takes a look at the progress of Australia’s COVID-19 vaccine rollout, as the nation records its…
FFEATURED

Read More
New Covid-19 cases have emerged outside the alert level 3 border in Waikato, restrictions eased in Auckland and…
FFEATURED
Exterior view of a Walmart store on August 23, 2020 in North Bergen, New Jersey. Walmart saw its…