Person seriously injured after train and car collide in Oamaru

A train and a car have collided in Oamaru’s Thames St this afternoon and a person has been hospitalised with serious injuries. 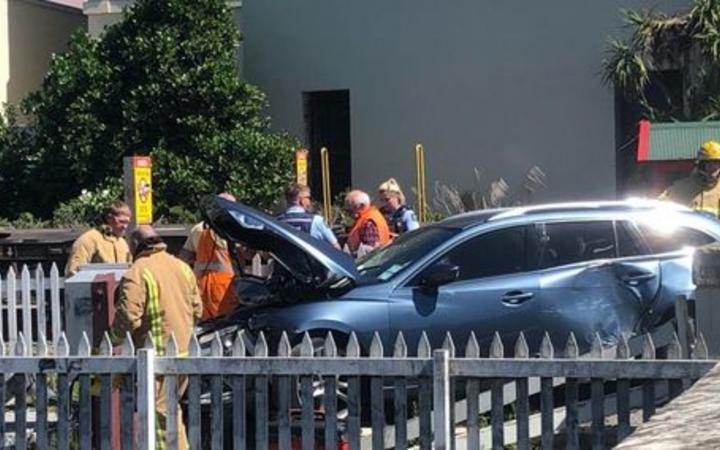 Police were called to the scene in lower Thames St at 4.02pm, where a car had been struck by a train.

A witness at the scene said he saw the car travelling in the right hand lane when the train warning lights started, followed by the alarms.

When the car attempted to brake it was too late and the car was hit by the train, crossing into the left lane, and onto the tracks.

A police spokesman said ambulance staff were attending to the vehicle’s driver at the scene.

The road was blocked in both directions and motorists were asked to avoid the area, he said.

The spokesman said the road was expected to be closed for at least two hours.

St John confirmed one person in a serious condition had been transported to Oamaru Hospital by ambulance.

Covid-19 vaccination for children: What you need to know