Police says they hold serious concerns for the safety and well-being of an Auckland man who was last seen in New Lynn on 16 November. 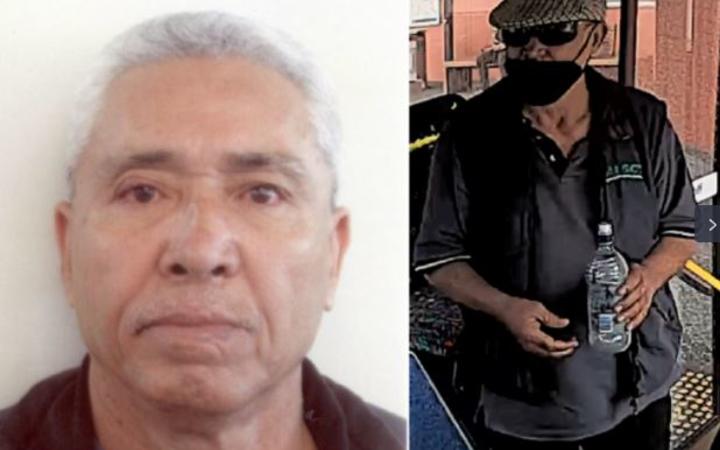 Atonio Finau, 65, who lives in Otahuhu, drove to Laingholm on Monday, 15 November, where he left his car – a black coloured Nissan Murano SUV/wagon.

The following day, he caught a bus from Laingholm to the New Lynn bus depot, arriving shortly before 3pm.

Police say that despite extensive enquiries, they have not been able to determine Finau’s movements after that bus journey, and his whereabouts remain unknown.

They have now released CCTV footage of his last-known sighting in the hope someone remembers speaking with him or recalls seeing him in the New Lynn or surrounding areas on 16 November or afterwards.

The footage shows the clothing and hat that Finau was last known to be wearing.

Detective Sergeant Rob Kerr said Finau has a son who lives overseas, who is understandably very distressed at his father’s disappearance.

“We are doing everything we can to work out what has happened to Atonio Finau to give his family answers.

“There is nothing to indicate that foul play is involved, however given that there has been no confirmed sightings of Atonio after he was at the New Lynn bus depot, he could have travelled anywhere and we aren’t able to focus on one particular area.”

Kerr said the investigation had been made challenging by the length of time Finau had already been missing before the matter was reported to police in early December.

Fine Christmas Day forecast for much of New Zealand