Police searching for a 50-year-old Taupō man who was last seen two months ago are asking for sightings of his bike. 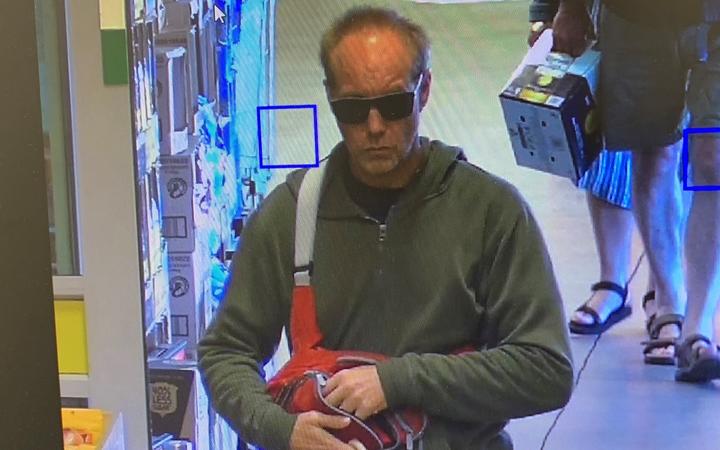 Michael Yewen was reported missing on 3 February and police said his family are concerned about his safety.

He has a black and white E-speed electric bike.

Read More
Universities are facing their toughest year of the pandemic yet as domestic and foreign student numbers slump. Photo:…
FFEATURED

Read More
Microbiologist Siouxie Wiles says the country’s move to phase two tonight is not as complicated as it sounds.…
FFEATURED